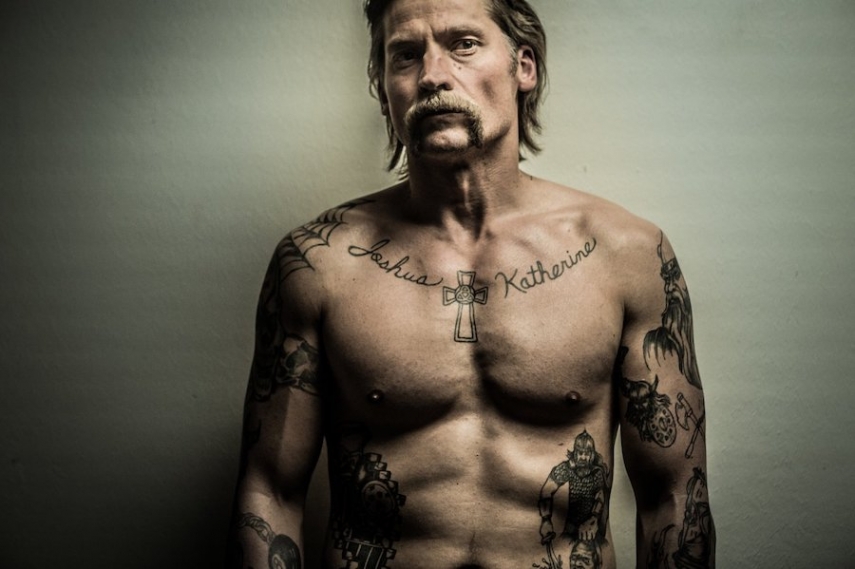 Shot Caller begins with Jacob (Nikolaj Coster-Waldau) being released from prison after a 10-year term, then takes us back to his charmed life before he was imprisoned. Jacob finds himself caught between rival gangs in the prison, and he has to join up with the white supremacist group for the sake of sheer survival.

These two time periods are intercut effectively throughout the film, and the editing allows us to appreciate the range of Coster-Waldau’s performance. He conveys a strong masculine presence in both sections of the film, and it is fascinating to watch his transformation from privileged family man to hardened con.

The prison scenes, filmed in part in real prisons in New Mexico, are vivid and extremely well done. And the family drama, involving Jacob, his ex-wife and teenage son, turns out to be unexpectedly moving. Shot Caller may cover little new ground, but navigates familiar terrain with considerable skill.