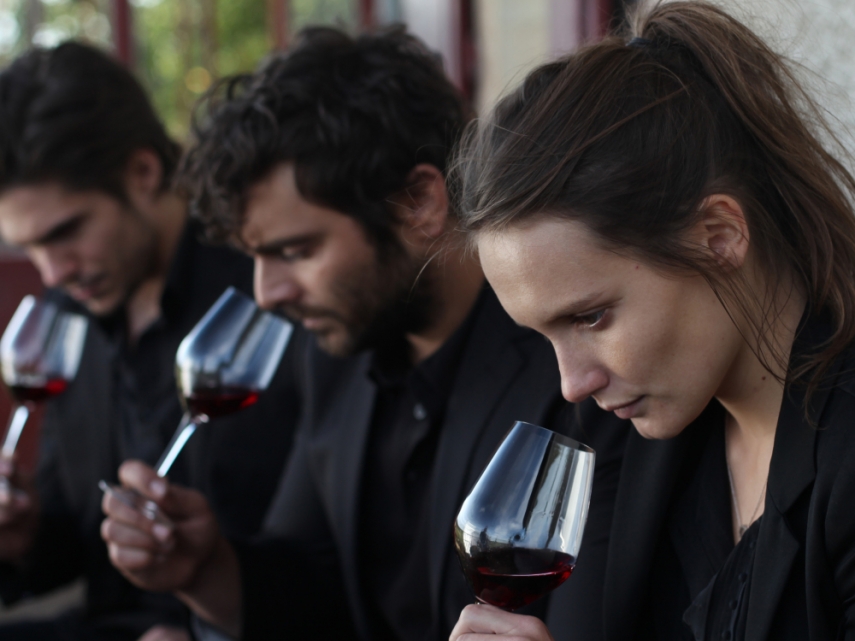 Back to Burgundy (Ce qui nous lie), the latest film from writer-director Cedric Klapisch (L’Auberge espagnole, Paris), is a story of sibling camaraderie and familial strife at a Burgundy winery that unfolds against the backdrop of reliably picturesque views, with its bouquet of largely familiar elements presented with a modern finish that is certain to go down well both at home and abroad, despite some uneven notes.

Jean (Pio Marmai) is 30 years old and has spent the last decade travelling around the world, cutting all ties with his family and with Burgundy, the region of his childhood. Now settled abroad, he is called back home to France to the bedside of his terminally ill father. It's the end of the summer and the approaching grape harvest gives Jean the opportunity to reunite with his sister Juliette (Ana Girardot) and his brother Jérémie (Francois Civil) to agree on the future of the family vineyard.

Their father dies just before the beginning of grape picking time. Over the period of a year, according to the rhythm of the seasons that follow one after the other, these three young adults will rediscover or reinvent their fraternal relationship, blossoming and maturing at the same time as the wine they make.

It is an excellent movie that will make you experience a lot of feelings. It's French, it's charming, but it is never a cliché. It's a film about family, and how you cannot really know them, no matter how you think you do. The way this is shown, so lightly and, very delicately, is one of several reasons this film is special. All the interactions between the main characters make the public feel really involved with the movie. The director really did an effort in applying the best technology for the elaboration of the movie.