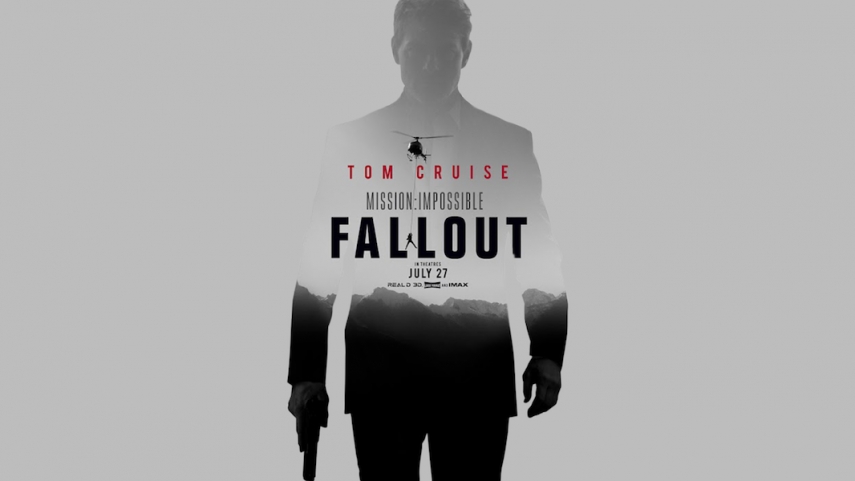 Ageless, riveting and seemingly unstoppable, Tom Cruise remains a force of nature in this Mission: Impossible franchise. The sixth film in the series is among the most outstanding, delivering a near-exhausting amount of fantabulous action sequences paired with deft character drama and the requisite life-or-death stakes.