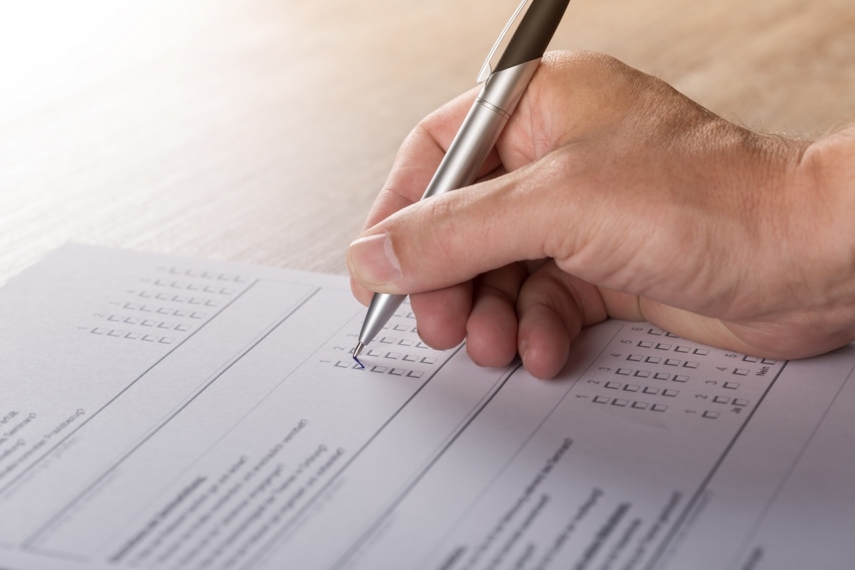 The young respondents, however, are also the most optimistic about remigration, as they believe that at least 25 to 50 percent of emigrants will return to Latvia in the next coming years.

Across all age groups, though, only 8 percent of the surveyed people expect 25 percent of emigrants to return in the next five years, while two thirds believe that no more than 10 percent are likely to return.

In all Latvia’s regions, most respondents (81 percent) said that it would take higher wages to lure emigrants back to Latvia.

Although emigration is seen as the most worrying demographic trend, it is not the only factor fostering depopulation. While 63 percent of respondents in the Latvian Barometer survey named emigration as the most pressing problem, 22 percent, mostly 35 to 44-year-olds, were concerned about a low birth rate.

Although insufficient financial resources (81.4 percent) and inadequate living conditions (48.6 percent) were the most frequently cited reasons for Latvians’ failure to raise large families, people with high income were most likely to say that there should only be two kids in a perfect family (38.7 percent). Significantly, 50 percent of respondents in this group were childless.

Meanwhile, respondents with low or medium income were more likely to speak in support of larger families – with three and four children. In Latvia’s rural regions, 56 percent said there should be three kids in a family, whereas 40 percent of respondents in Riga said they preferred having two kids.