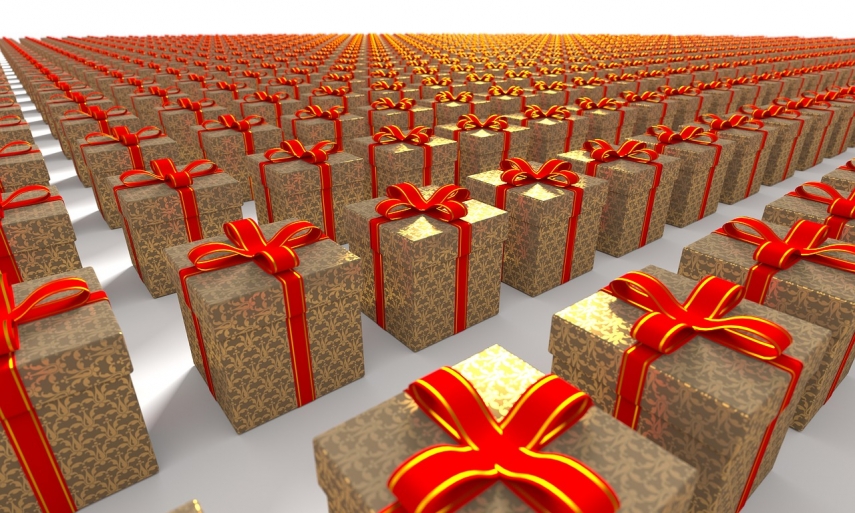 RIGA – Only 23 percent of people in Latvia believe that Christmas is not excessively commercialized, a survey by SKDS research agency shows.

Each of these polls included around 1,000 respondents.