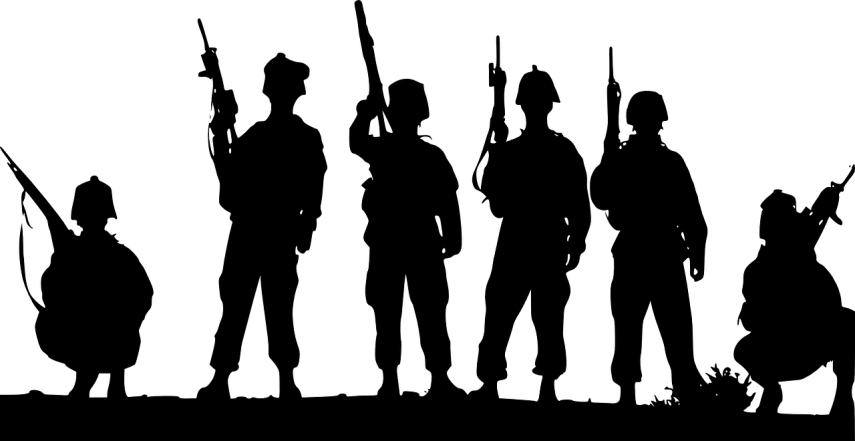 The minister explains that Latvia believes the EU can certainly do more to improve its defense, and it is positive that discussions on greater financing for defense by EU member states have become more active. ''However, the proposal by the French president and German chancellor have been met with concerns,'' he said.

''These concerns expressed by EU defense ministers were largely due to the uncertainty how such an army would be formed, as well as how decisions on using the army would be made,'' the minister said, adding that this idea is also incomprehensible for the U.S. side as well.

''We are trying to explain to our U.S. partners that NATO only benefits from the European spending more on their defense. At the same time, the U.S. does not understand this idea - they are basically saying, one or the other,'' the minister said, adding that it is in Latvia's interests to have a strong NATO, instead of creating a ''paper tiger'' with an obscure understanding how it may function.