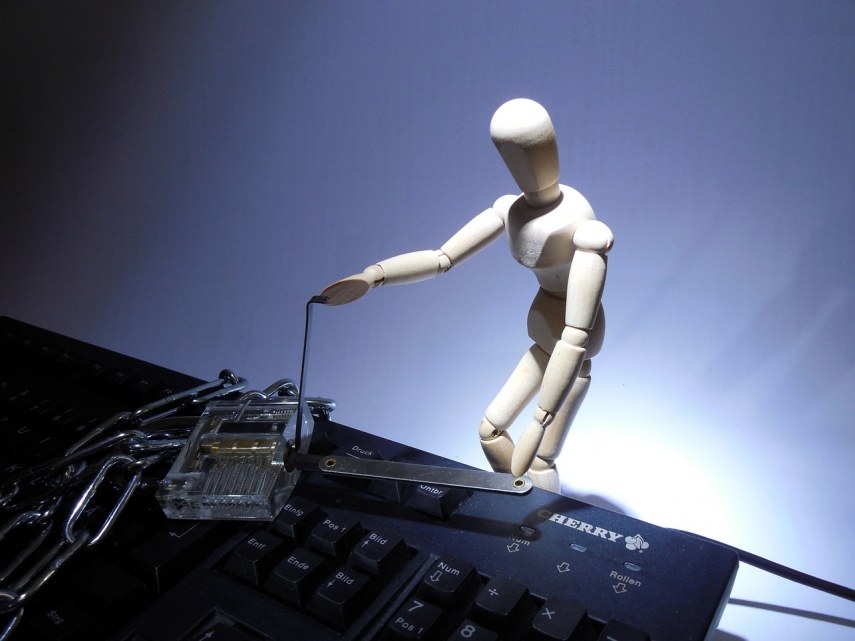 VILNIUS - The Russian Embassy in Vilnius said on Wednesday that Lithuanian law-enforcement bodies’ new investigation into suspected spying for Moscow was "yet another anti-Russian campaign".

"Undoubtedly, the new fuss about spies is yet another serious and crude anti-Russian campaign by Lithuanian authorities," the embassy said in its response to a question from the Russian news agency Itar-Tass.

Lithuania's law enforcement said earlier in the day they were investigating "a whole network of persons", including Algirdas Paleckis, former leader of the Socialist People's Front, on suspicions of spying for Russia. Paleckis has been been in custody since October.

Prosecutor General Evaldas Pasilis said in a news conference that spying was targeted at "the most sensitive topics for society, including the so-called January 13, 1991 case".

Officials would not disclose the exact number of suspects, but have confirmed that Russian citizen Valery Ivanov, former leader of the pro-Soviet organization Yedinstvo, was detained in Vilnius on Tuesday as part of the investigation.

Ivanov was detained over a firearm that was found during a search and officials are still looking at whether he could have been spying for Russia, too.

Under the Lithuanian Criminal Code, espionage is punishable by between two and ten years in prison.

The investigation was launched earlier this year.