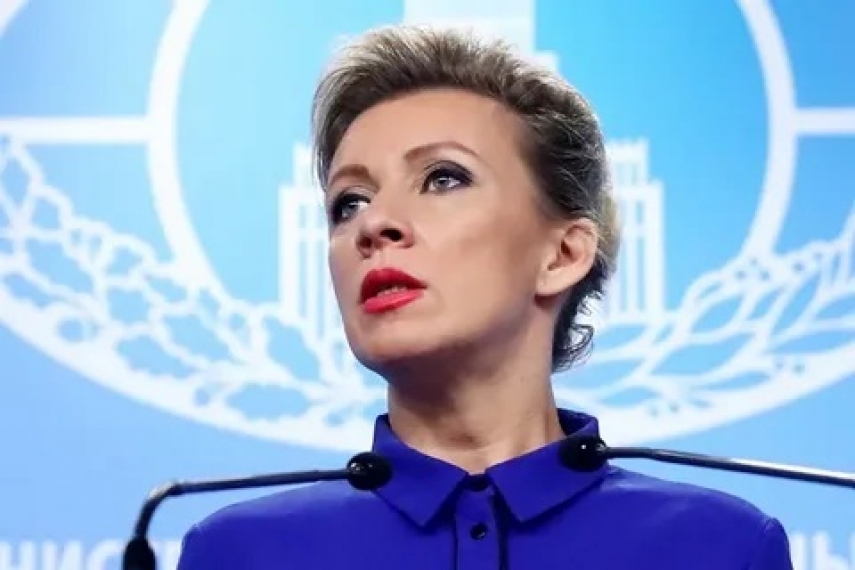 MOSCOW - Estonia's rhetoric in connection with the territorial claims to Russia does not benefit bilateral relations, this issue is closed for Moscow once and forever, Russian Foreign Ministry said on Wednesday.

Estonian Minister of Foreign Affairs Urmas Reinsalu recently said that Estonia should not abolish the principles of the Tartu Peace Treaty for the sake of the ratification of the border agreement with Russia.

"This kind of rhetoric does not facilitate both the formation of the positive agenda of our relations and the promotion of the ratification process of the bilateral border agreements," Russian Foreign Ministry spokesperson Maria Zakharova said.

Her response to journalists' question about statements of Polluaas and Reinsalu that, "in accordance with the 1920 Tartu Peace Treaty, Estonia wants to return its territory annexed by Russia," was published on the Russian Foreign Ministry website.

"We have already said on many occasions that this issue is closed once and forever, and we do not want to discuss it. The Tartu Treaty is part of history. We regret that the Estonian leadership, instead of thinking about the improvement of relations with Russia, is continuing to make even more provocative and absurd statements," Zakharova said.