More than 50 percent of Lithuanians in favour of conscription 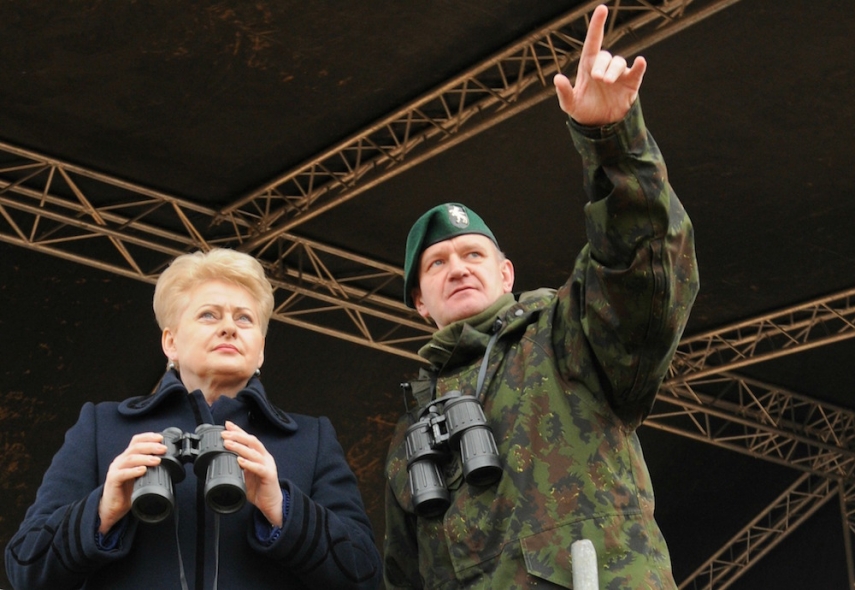 According to a recent survey carried out by pollster RAIT, more than a half of Lithuanian residents have backed the re-introduction of conscription in the country.

The survey asked residents whether they backed "the state's decision to reintroduce conscription”; 24 percent chose the answer "I fully agree", 30 percent chose "I mostly agree".

Meanwhile, 21 percent said they were totally against and 18 percent answered "I mostly disagree."

The majority of those in disagreement were aged 15-24.

According to RAIT, compared to an identical survey in February, the results of the September survey were not largely different?

Lithuania reintroduced conscription in response to Russia's actions in Ukraine.

Critics say the return of conscription could divide the society, spark social inequality and make it more difficult for young people to return to employment following their period in service.