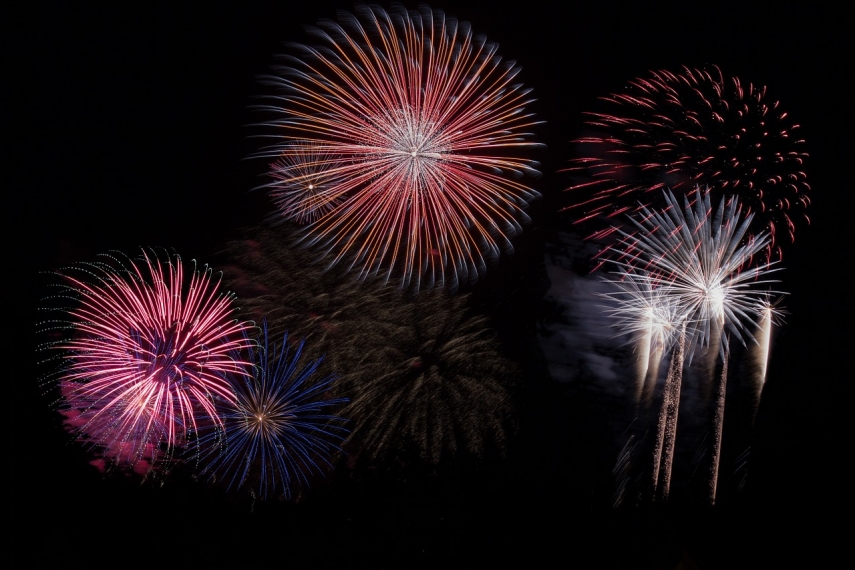 She said that the fireworks performance was included in the national events plan of the centenary celebrations. The even could be watched in person on the November 11th Embankment and also live broadcasts were available in Latvia and abroad.

According to LETA's estimates, far more people than usual turned out for the November 18 fireworks show this year.

The fireworks show cost EUR 234,999, which is about ten times more than in the past years.

The fireworks display was an 18 minutes long visual and musical performance telling the story of the State of Latvia. The fireworks were followed by DJ performances by radio personalities from Radio Radio SWH, Latvian Radio, Radio Skonto, Radio Naba and others, who played the most popular Latvian songs.