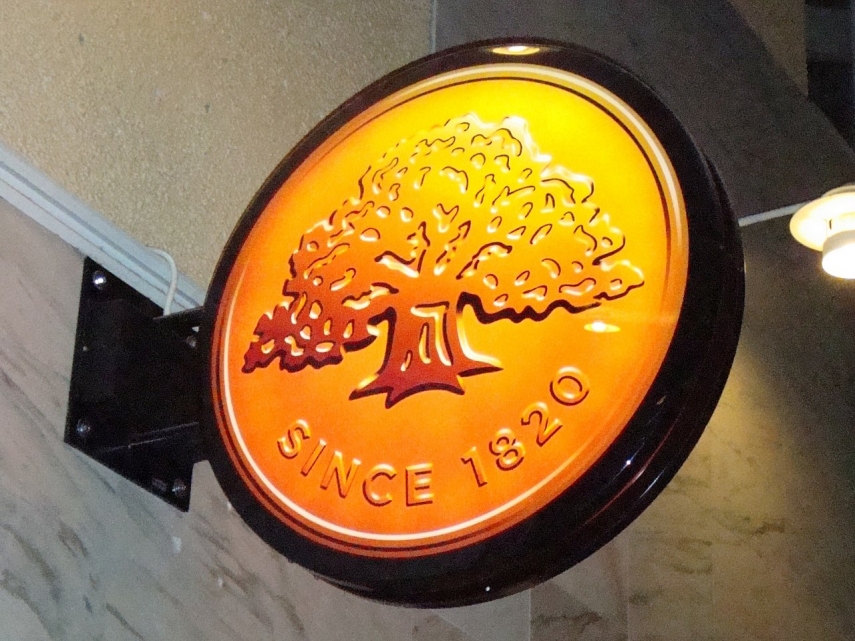 HELSINKI - According to the Swedish public broadcaster SVT, extensive and systematic money laundering is suspected tp have taken place at the Swedish lender Swedbank, which lasted for nearly a decade and was connected with the Baltic units of Danske Bank.

The investigative journalism TV program Uppdrag Granskning said that at least 40 billion Swedish kronor or some 3.8 billion euros moved between Swedbank and the Baltic units of Danske Bank.

SVT reported that the transfers with a suspicion of money laundering took place in 2007-2015. Among some 50 customers are shelf companies and corporate customers, who had no business activities.

Companies operating abroad had accounts at Swedbank's subsidiaries in Estonia, Latvia and Lithuania.

The Estonian daily Postimees has information about the connection of over 10 Estonian customers of Swedbank with the suspicious cash flows. The sum of transactions that moved on their accounts amount to millions, at times tens of millions of dollars.

The Estonian arm of Swedbank refused to meet with the journalists of Postimees to discuss this issue. The daily asked the management of the bank for a meeting to discuss the related topics on Monday, but on Tuesday evening, head of communications of Swedbank Kristiina Herodes only forwarded a general written comment.

"We do not tolerate money laundering and consider it a very serious crime. In today's banking, this is certainly one of the most complex challenges we are fighting against. In order to launder money received illegally, attempts are made, by constantly inventing new ways, to use financial institutions and this is why we put a strong emphasis on prevention. This is a priority for us," it was said in the written statement.

SVT's investigation revealed that part of the money laundering in connection with the so-called Sergei Magnitsky case also moved through Swedbank.

After the news, the price per share of Swedbank dived into a decline on the Stockholm stock exchange and had fallen by 5.64 percent slightly before 11 a.m.

The markets are afraid that if money laundering is confirmed, Swedbank will have to pay a huge fine in the US.

Swedbank said that the bank is unable to comment on all of the information in the program. This is partly due to bank secrecy, but also because of the fact that, in accordance with the Swedish Act on Measures against Money-Laundering and Terrorist Financing, it is illegal to inform a customer or a third party that reporting to the financial police service has occurred, Swedbank said.

"When we get warning signs from our systems and processes, or externally, we take action," Swedbank said in a press statement.