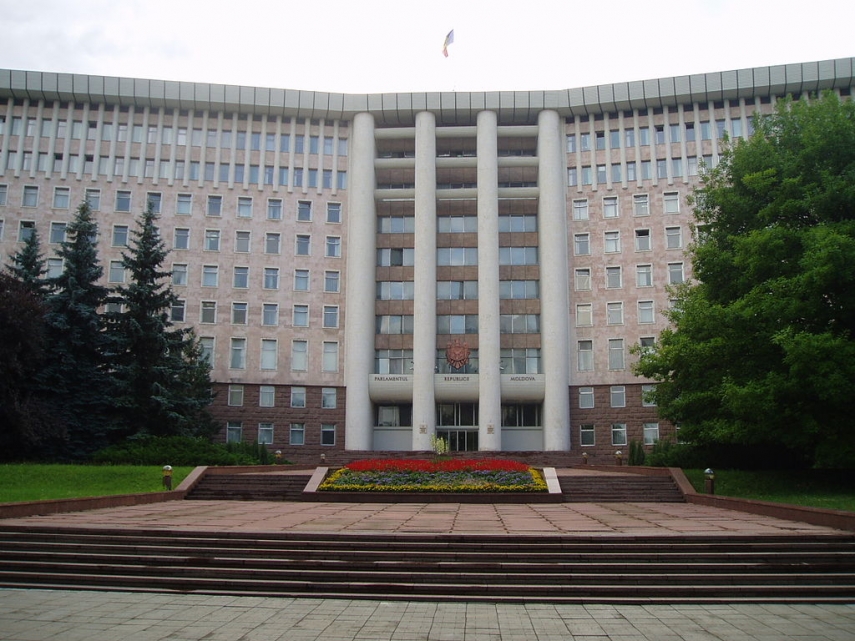 CHISINAU - A provision on European integration could be included in the Moldovan constitution at the end of the parliament's spring-summer session which opens this week, parliament speaker Andrian Candu said.

"By law, the parliament can consider this matter no sooner than six months after the Constitutional Court decision, i.e. this will happen in late June - early July," Candu told a joint press conference with Prime Minister Pavel Filip, which focused on the government's near-term priorities.

Both the Constitutional Court and the government have given favorable conclusions on the bill proposed by the Democratic Party, introducing a constitutional clause about "European integration being Moldova's strategic goal," Candu said.

Asked what would happen should the president refuse to promulgate these amendments, the speaker said: "It is too soon to talk about it."

"If the president rejects the bill twice, we have an alternative solution: there is a spare president in the person of the chairman of parliament or prime minister, after a relevant decision by the Constitutional Court," Candu said, expressing confidence that the constitutional amendments will be approved.