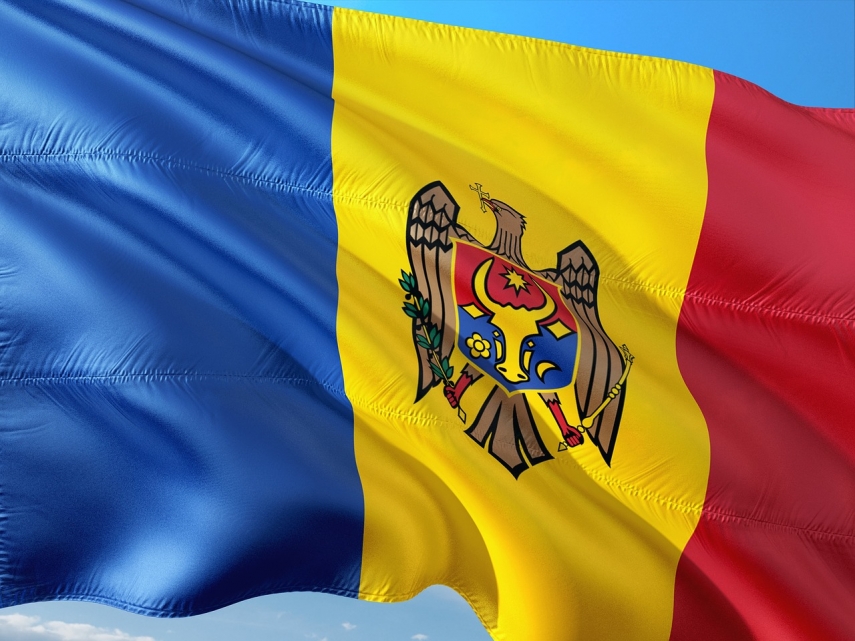 BRUSSELS - The authorities in Moldova should address all failings which were detected by observers from the Organization for Security and Co-operation Office for Democratic Institutions and Human Rights (OSCE/ODIHR) during the recent parliamentary elections in the country, the European External Action Service (EEAS) spokesperson said.

"According to the preliminary conclusions of the OSCE/ODIHR Election Observation Mission, the elections were 'competitive and fundamental rights were generally respected.' However, shortcomings were noted throughout the campaign and on the Election Day, notably 'allegations of pressure on public employees, strong indications of vote buying and the misuse of state resources'," the EEAS said in a communique released in Brussels on Monday.

The Mission also noted that, "control and ownership of the media by political actors limited the range of viewpoints presented to voters," the spokesperson said.

"All the shortcomings identified by the OSCE/ODIHR Election Observation Mission should be addressed, based on OSCE/ODIHR recommendations in view of future elections at all levels."

The EU has watched closely the whole electoral process, including the campaign and election day, and "will continue to follow thoroughly post-election developments, with a view to assessing its impact on democracy and pluralism in the Republic of Moldova."

" The European Union supports the efforts to strengthen democracy in the Republic of Moldova and highlights that respecting the will of the voters is one of the fundamental democratic principles," the statement reads.

The EU-Moldova partnership will continue to focus on creating tangible advantages for the country's citizens, the spokesperson said. In this spirit, the EU is fully determined to cooperate with those forces in Moldova which "support the reform process that is at the core of our Association Agreement, in particular as regards fighting corruption and vested interests irrespective of the political affiliations, ensuring the independence of the judiciary and de-politicising the state institutions".

"We will continue to base our relationship with the Republic of Moldova on the principle of conditionality and respect for the rule of law and democratic standards," the EEAS spokesperson said.