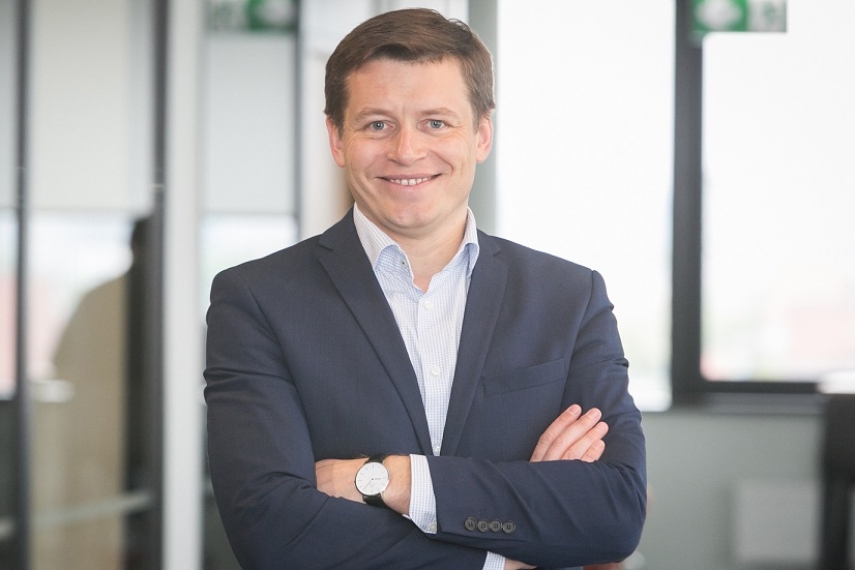 Modus Group further implements strategy of renewable energy project expansion in Europe. The international group is investing 30 million euros in a new solar power park in Ukraine. The 35 MW project is Modus Group’s first to be implemented in the country. The project will be implemented by Green Genius and Modus Energy International, both part of Modus Group.

Ukraine actively supports renewable energy, and Modus Energy International has acquired the rights to pursue solar power projects in the country. Construction of the new solar power plant in the Zhytomyr region of Ukraine is planned for the second half of 2019. The new park is set to generate around 45 thousand MWh of electricity annually.

Ukraine uses support scheme of feed-in tariffs for solar energy, meaning that the state commits to buy electricity from the solar power plants directly. In Q1 2018 100 MW of total installed capacity of solar plants were connected to the grid of Ukraine. By this the country reached the total installed capacity of 841MW. The European Bank for Reconstruction and Development and the World Bank now fund the renewable energy projects in Ukraine.

“We are constantly looking for opportunities to invest in solar energy projects across Europe. At the moment, the markets for renewable energy in emerging countries are actively encouraging the development of renewable energy solutions. We have successfully implemented projects in Poland, Lithuania and Belarus. Aside from that, we are developing solar energy projects in Spain. We are currently implementing 50 solar power plant projects in Poland with total installed capacity over 50MW. The plant in Ukraine is another significant step forward in the development of our solar energy brand in Europe,” says Ruslan Sklepovič, a Modus Group board member responsible for renewable energy business projects.

According to Sklepovič, Ukraine wants to keep up with Western European and other developed countries in their renewable energy efforts. Therefore, it is actively developing the sector and implementing projects for solar power plants as well as other renewable resources. These developments open up opportunities for experienced and resource-rich companies to make viable investments.

“The Ukrainian government has a model for promoting renewable energy in the country, thus creating a favorable environment for investments. Especially investments from abroad. We are one of the investors in the Ukrainian solar energy projects,” says Sklepovič.

Modus Energy International and Green Genius are running solar energy projects in Lithuania, Spain, Belarus, Poland and other European countries. In Poland alone, the total power of all planned power plants will be 56 MW and will cover approximately 130 ha. More than 50 million euro has already been invested in solar parks in Poland.

Renewable energy company Green Genius provides solar-as-a-service to private individuals and businesses. This model allows the installation of solar panels without any investment. Consumers pay only for the energy produced, including the rent of the panels. It is estimated that users of this service can reduce their annual electricity costs by up to 35%.