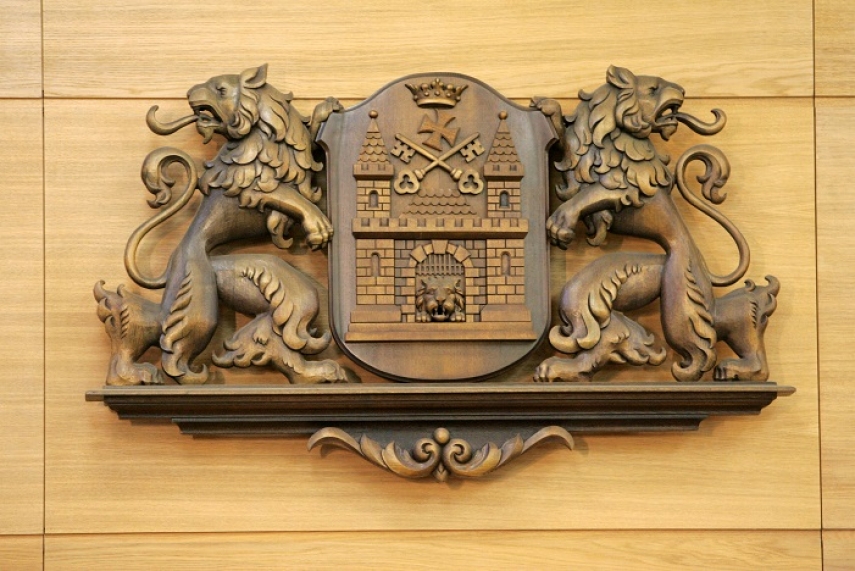 RIGA - The Riga City Council's decision to limit question and answer sessions to 20 minutes goes against the rules and regulations relevant, and the decision has to be either altered or revoked, the Environmental Protection and Regional Development Ministry has concluded, as Environmental Protection and Regional Development Minister Kaspars Gerhards' (National Alliance) representative Santa Valuma informed LETA.

The Riga City Council will have to revise its decision already at its next meeting, the ministry's parliamentary secretary Janis Eglits told LETA.

The ministry has concluded that the amendments are not in line with the law on the status of local government members and clearly infringe on the law's provision, which states that councilors have a right to participate in debates and ask and reply questions. "Furthermore, we have every reason to believe that some of the Riga City Council's 60 members will therefore not have the opportunity to ask his or her questions about a particular matter reviewed by the city council, if they are given just 20 minutes to do that. The same goes for the 90-minute limit concerning debates on the Riga budget," said the ministry.

As reported, on March 26 Gerhards issued a decree, giving the city council two weeks to abolish the provision limiting the number of councilors’ questions. The city council then decided that councilors can ask an unlimited number of questions again, but under other amendments adopted to the rules of procedure on March 26, a Q&A session on one particular issue can last no longer than 20 minutes.