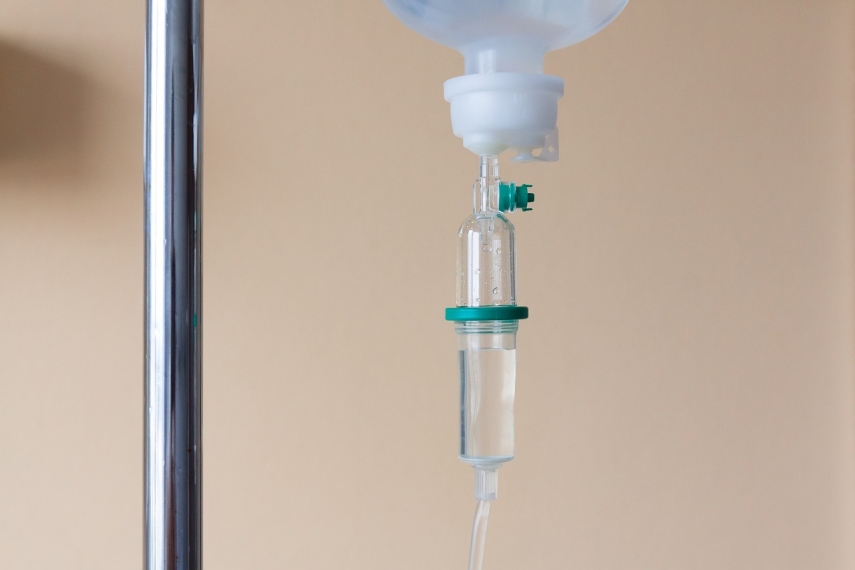 TALLINN – The committee of the Estonian Ministry of Social Affairs approved the documents of the first and second stage of the functional development plan of the planned Tallinn Hospital and is to submit them to the minister of health and labor for confirmation.

"In the hospital network development plan drawn up already in 2000, attention was drawn to the need to reorganize the healthcare network of Tallinn. It was show nearly 20 years ago that instead of today's depreciated buildings, it would be reasonable to establish a new medical complex in the eastern part of Tallinn where a large part of the people of Tallinn live," Minister of Health and Labor Riina Sikkut said in a press release.

The volume of services planned for the Tallinn Hospital and the resulting space program have been evaluated using the specialized medical care forecasting model created in cooperation between the Ministry of Social Affairs and the Health Insurance Fund, which takes into account both demographic changes in population, the volumes of current services across age groups as well as the expected structural changes in healthcare. The ministry is also in the process of ordering a specialized medical care outlook, which may require to change and amend the development plan of Tallinn Hospital in the future.

"We have been preparing the documents of the development plan of the planned Tallinn Hospital for several years already and it is a joy to acknowledge that we have coordinated the development plan documents both with the Ministry of Social Affairs and the Health Insurance Fund by now," Tonis Molder, Tallinn deputy mayor responsible for the social and healthcare field, said.

Molder added that Tallinn Hospital is a project with a very extensive and long-term social impact for Estonia. "With the establishment of the new hospital, we can maintain the capability of providing high-quality medical care for at least the next 50 years. The first thing to be established in the Lasnamae medical campus will be a health center, which is scheduled to be completed already at the end of 2021. In addition to the main wing of the hospital and the health center, several other building have been planned for the medical campus, the content of which can be established according to need and the wishes of the state."

In the next stage of the hospital's establishment, the draft project of the Lasnamae health center and the medical technology project of Tallinn Hospital should be completed this year.

The plan is for the campus to be located on two adjacent registered immovables at 129 and 129b Narva Road. The size of the planned area is 27.5 hectares, of which planned building area is 21 hectares. The establishment of the new hospital is to cost an estimated 360 million euros.