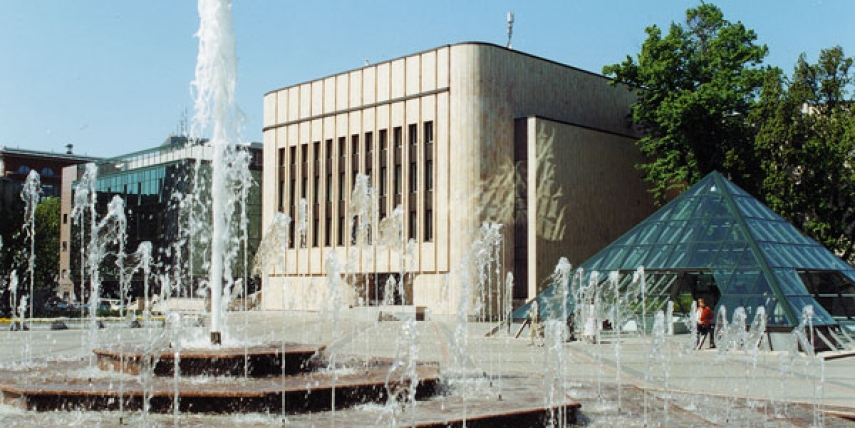 Latvia’s Minister of Culture, Dace Melbarde, has proposed the construction of a new classical music concert hall in Riga to a parliamentary committee in the Latvian Saeima.

Melbarde rejected the renovation of the Congress Centre in the Latvian capital, which was completed in 1982. It is estimated a full rework of the Soviet-era building would cost around 40 million euros.

The Minister of Culture believes it would be cheaper to build a entirely new concert hall.

“I don’t see us finding enough money for the renovation project,” she said. “If there is something we should be considering, then it's a concert hall, and it must be brand new.”

She also rejected the long-disputed idea of constructing a concert facility on Riga’s AB Jetty, due to “insufficient funding.”

Should the construction of a new concert hall be approved, the Minister of Culture also believes the new build should be multi-functional and used for conferences and conventions.

Her comment regarding multi-functionality is a response to a recent statement made by Janis Vucas, the chairman of the parliamentary committee.

Vucans, MP for the VSS (the Union of Greens and Farmers) party, claimed Latvia, unlike Estonia, has no facilities for organising conferences or corporate functions.