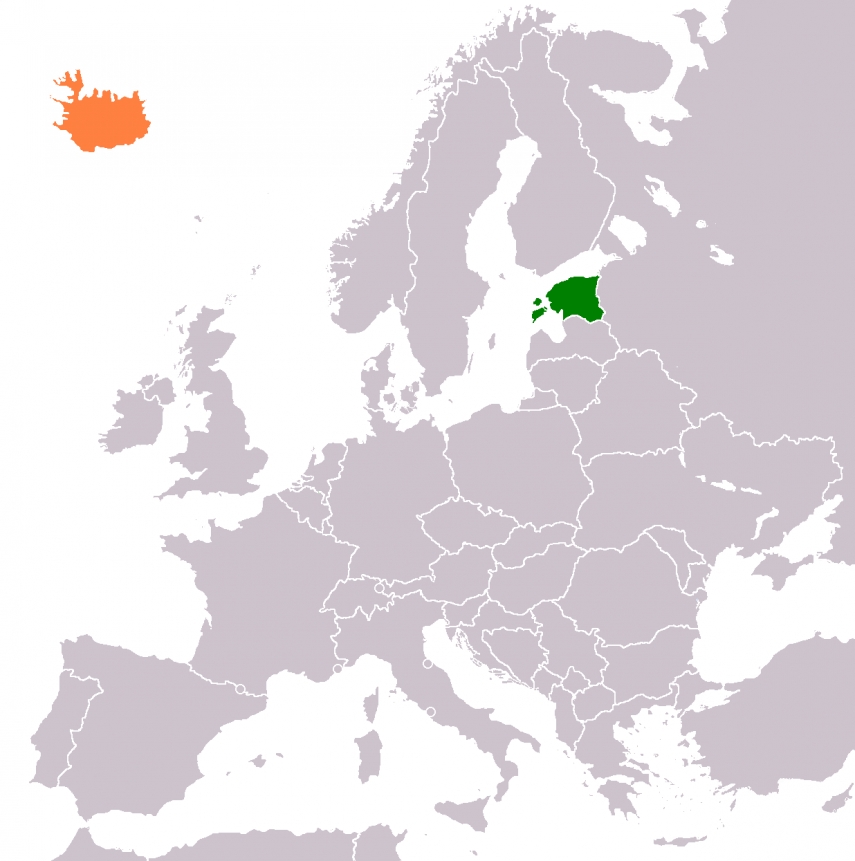 TALLINN - Estonian Minister of Public Administration Janek Maggi met with Iceland's Minister of Transport and Local Government Sigurdur Ingi Johannsson on Friday, according to whom Iceland wants to follow the lead of Estonia's administrative reform.

Since Iceland will go through the same process, the minister showed an interest in the criteria, organization and challenges of Estonia's administrative reform. Maggi highlighted regional characteristics and the need to be flexible in order to reach the goal quickly. "The reform created an opportunity for communities to give meaning to themselves and their actions, and to improve the services of local governments," he added.

"It is very interesting to see how Estonia has reached such remarkable results in such a short time," the Icelandic minister said.

The ministers also discussed Estonia's tax and education systems, healthcare organization and free public transport. Iceland's minister showed interest in online services, zero bureaucracy and the principle of asking for data only once. In turn, he introduced his country's achievements in telemedicine and infrastructure. By 2020, 99.9 percent of Iceland's households would have access to the internet.