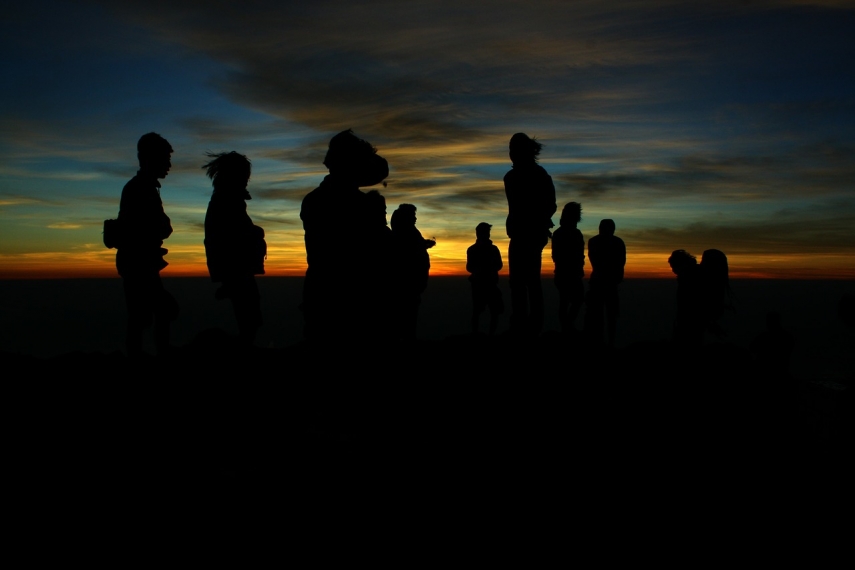 TALLINN - According to Estonian Minister of the Interior Mart Helme, migratory flows from Turkey and the increasingly spreading novel coronavirus pose a threat to people's health and safety, and Estonia is prepared to establish full border control on its external borders.

"Europe is facing two rapidly developing crises, which are mutually aggravating one another. Even larger immigrant masses are headed to Europe from Turkey than in 2015, which is why Europe needs to be prepared for a new migration crisis in addition to curbing the spread of the coronavirus," Helme said.

The minister noted that steps by the governments of Greece and other border states facing migratory pressure aimed at protecting their territories and populations must be fully supported and recognized.

"Frontex as the collective border control agency of the European Union must in the present situation provide maximum aid for Greece and Bulgaria, the two states at the front, in order to prevent a new uncontrolled wave of migration into Europe. In order to demonstrate its solidarity, Estonia is prepared to deploy additional forces, if needed, to protect the European external borders."

Helme added that Estonia is closely monitoring both the migration crisis as well as the coronavirus outbreak.

"We are prepared to establish full documentary checks at our border inspection points and external border,  if needed, as well as to return or isolate undesirable people or those dangerous to the state," he said.

The minister restated that Estonia is not willing to accept immigrants who have already arrived or may arrive in Europe.