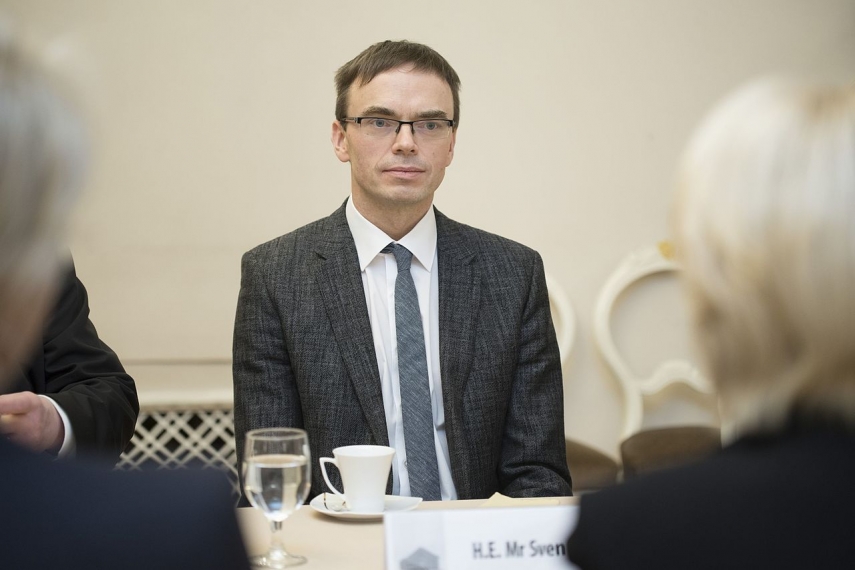 TALLINN – In the provision of humanitarian aid, Estonia focuses on Ukraine and Syria, Estonian Foreign Minister Sven Mikser said in remarks issued on the occasion of the World Humanitarian Day on Saturday.

Mikser highlighted the importance of humanitarian aid and Estonia's support for civilians who have come under threat in armed conflicts, as no one should have to feel constant fear. The minister named Syria and Ukraine as target countries of humanitarian aid that are important for Estonia, spokespeople for the Foreign Ministry said.

"In both regions it is important to improve the protection of humanitarian aid workers, as well as to ensure safe and effective access to humanitarian aid," Mikser said. "No individual should feel constant fear for their own life and the lives of their close ones. We must protect innocent people who, by the will of fate, live in a conflict region and have been unable to leave. This concerns particularly women and children suffering from violence."

On Aug. 19, 2003, a terrorist attack hit the United Nations headquarters in Baghdad, killing 22 people. Among those who lost their lives was Sergio Vieira de Mello, the UN's top representative in Iraq.

Five years later, the General Assembly adopted a resolution designating Aug. 19 as World Humanitarian Day. Every year since then, the humanitarian community has organized global campaigns to commemorate WHD, advocating for the safety and security of humanitarian aid workers, and for the survival, well-being and dignity of people affected by crises.

The theme of WHD 2017, #NotATarget, is aimed to reaffirm that civilians caught in conflict are not a target.