Merkel to meet with Baltic MPs in Lithuania 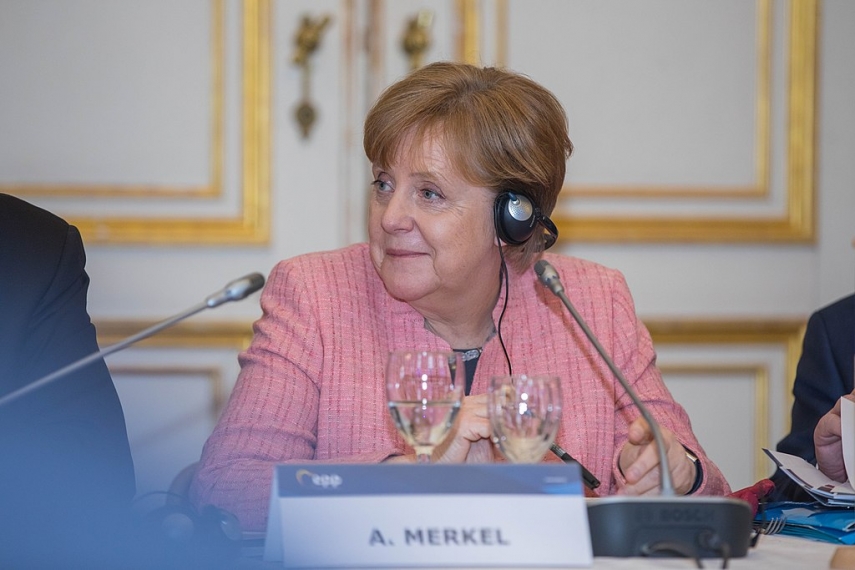 VILNIUS - German Chancellor Angela Merkel is expected to meet with Lithuanian President Dalia Grybauskaite and the other Baltic prime ministers during her visit to Lithuania next week, the Lithuanian president's office said on Friday.

Merkel will also travel to Rukla to visit troops of the German-led NATO multinational battalion, which has been stationed in the central Lithuanian town since last year.

The chancellor's visit, scheduled for next Friday, reflects strong relations between Lithuania and Germany, the office said.

Grybauskaite and Merkel will discuss the key issues on the EU's agenda, defense cooperation and economic relations, it said.

The German and Lithuanian leaders will discuss the EU's response to migration challenges, the Brexit process and the bloc's new multiannual budget.

This will be Merkel's third visit to Lithuania.