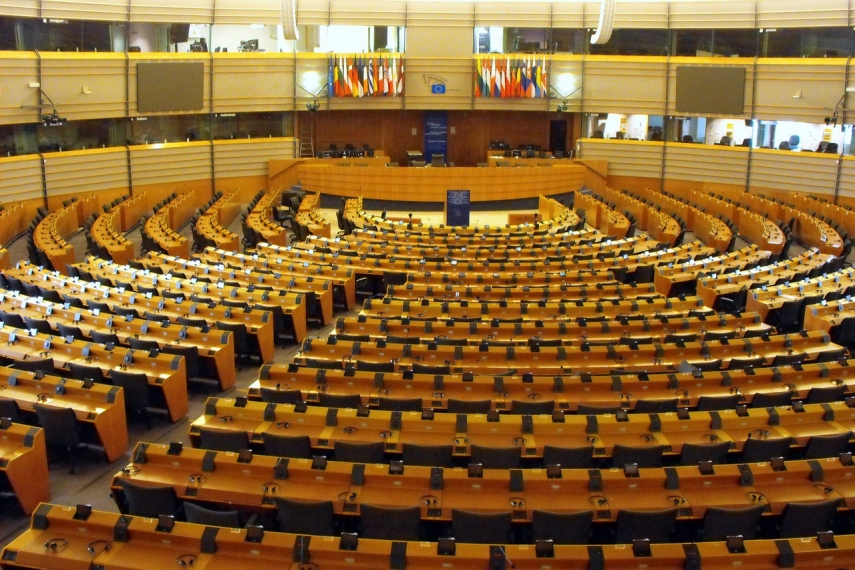 BRUSSELS - While the world's attention focuses on Ukraine, Russia has de facto "occupied" its other neighbor, Belarus, members of the European Parliament warned in an open letter to the heads of other EU institutions on Tuesday.

"The recent deployment of Russian troops in Belarus poses a threat to Ukraine, Poland, Lithuania, Latvia, and the whole of Europe. It may also be a part of the ultimate plan to subjugate and occupy Belarus," the MEPs said, adding that "this must be made absolutely clear during the ongoing US and EU talks with Russia,"

"Any diplomatic decision to deter possible Russian aggression against Ukraine must envisage an independent and democratic future for Belarus, not at its expense," the EU lawmakers stressed.

The open letter has been signed by 77 MEPs representing the full political spectrum from across Europe - including Denmark, France, Germany, and Sweden - as well as eastern European countries.

Russia has begun massing 30,000 troops in Belarus for a joint military drill in February called Allied Resolve 2022, which has already begun.

NATO Secretary-General Jens Stoltenberg has indicated that these are "highly capable, combat-ready troops, and there is no transparency on these deployments".

"As a result of Russia taking control over Belarus, 1,070 km of our border with Belarus became a threat. This is not a threat from Belarus - Ukraine has a very warm attitude toward the Belarusian people - but a threat from Russia moving through Belarus," Ukrainian Defense Minister Oleksii Reznikov recently told The New York Times.

"The biggest danger is that Ukrainian forces are mainly concentrated in the east of Ukraine, but the closest route to Kyiv is from Belarus," Arseniy Yatsenyuk, a former Ukrainian prime minister, also said.