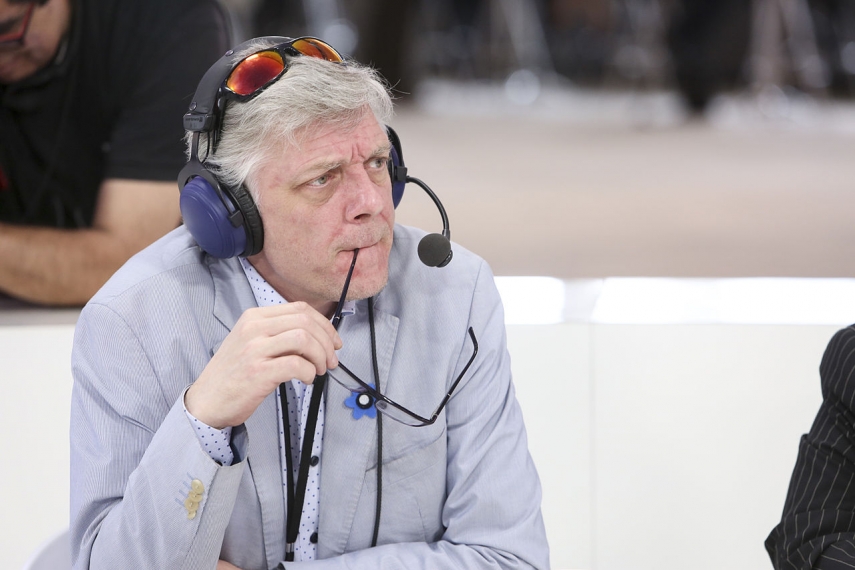 TALLINN - Estonian MEP Indrek Tarand has been awarded with the MEP Taxpayers Honorary Certificate by the Taxpayers Association of Europe for his contribution to the benefit of European taxpayers during his term of office.

The prize is awarded jointly by the Taxpayers Association of Europe, the European Economic Senate and the representative body of small and medium-size enterprises. The award is given to MEPs who have made a significant contribution to legislative process that benefits European taxpayers.

The award ceremony is to be held on April 16 in Strasbourg.

Tarand said he is pleased that his diligence in using taxpayers' money has not gone unnoticed.

"It is heartwarming. During my term of office, I have been working tirelessly in the spheres relating to the European Union budget and the implementation thereof, while also being the rapporteur for both the EU budget as well as for several reports of the Committee on Budgetary Control," Tarand said.

Tarand is a member of the Group of the Greens/European Free Alliance. He is also the vice-chair of the Committee on Budgetary Control and the coordinator of the Budget Committee.