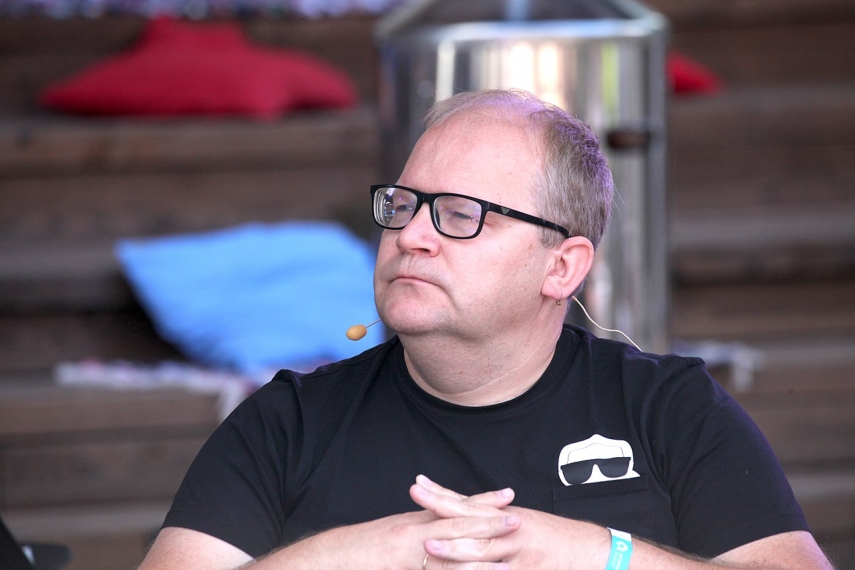 TALLINN – Urmas Paet, vice chairman of the European Parliament's foreign affairs committee, recommends that Western countries follow the example of Estonia, which has been the biggest supporter of Ukraine in terms of amounts per inhabitant.

The MEP said that, unfortunately, the war in Ukraine is not the world's only concern at the moment, as Asia is restless as well with China having set its sights on Taiwan. As a result of these developments, the Western world has become more aware of the intentions of authoritarian states. Paet expressed hope that, in international politics, this means a further reduction of naivety about the intentions of undemocratic countries and their leaders.

According to Paet, the war against Ukraine has changed a lot over the past year -- for example, perceptions of the authoritarian world and, above all, of Russia. The MEP also expressed the hope that many of the illusions that were still evident in Western countries have been shattered for a long time as far as Russia is concerned. The world has never seen such unity of the West in supporting Ukraine and against Russia, he added.

"The main thing is that the new year would bring the end of the war. And so that Ukraine would be free again and fully control its territory, and the aggressive and criminal regime could not continue in Russia either," said Paet. "The war against Ukraine has brought and is bringing with it other very fundamental changes. For example, our neighbors Finland and Sweden are about to join NATO, although Turkey and Hungary have not yet approved their accession agreements."

Paet also expressed the hope that the near future will bring about a positive change in this regard, and that, after Finland and Sweden have joined the alliance, the entire Nordic region will be part of the common security space. In addition, Ukraine and Moldova have received invitations for accession from the European Union with a view to starting membership talks as candidate nations soon. The talks are anticipated to take some time, however. According to the MEP, the main focus is on how much Moldova and Ukraine themselves are willing to make changes and reforms in order to comply with the rules for joining the European Union.

"But the world has also been restless outside of Europe. The obvious increase in China's aggressiveness towards Taiwan, for example, has even led to Japan, which, after World War II, has been rather timid and a low-key player in the world when it comes to security, has now significantly increased its defense spending to respond to China's growing aggressiveness as well as to North Korea's continued nuclear ambitions and, of course, Russia's behavior in Ukraine. Russia is, of course, a very large Asian country, given where it is located. So there are processes going on in Asia, quite far away from us, which are having an impact on the whole world," Paet said.

"Therefore, as far as anyone can be pleased in this situation, I am happy to say that also based on the latest indicators, Estonia is relatively the largest supporter of Ukraine. Both in terms of economic and military aid as well as in providing temporary shelter to people who have fled Ukraine here in Estonia," Paet said.

In addition to Christmas peace, Paet wished the people of Estonia greater unity than has been the case this year. It is the unity of the people that will prevent the forces hostile to Estonia -- those who do not want Estonia to do well, those who want to derail Estonia -- from reaching their goals.