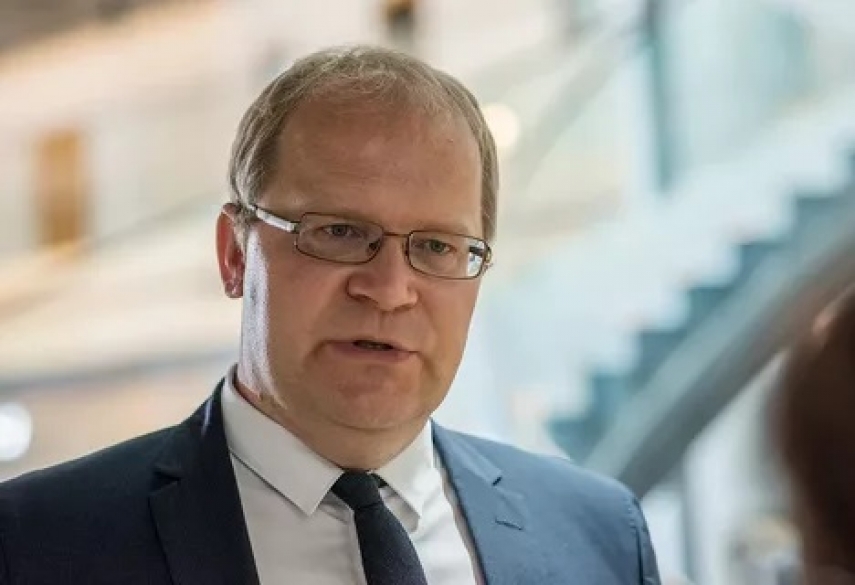 "The agreement will serve as a gateway for Europe to Southeast Asia as a whole," Paet, member of the committee on international trade of the European Parliament, said.

"During the times when open and rules-based global trade has come under pressure, our need for such positive developments is even greater," Paet said. "The European Union's trade network is the largest in the world at this point, boasting a total of 42 trade agreements with 73 states."

Singapore is the European Union's largest trade partner in Southeast Asia. European businesses exporting their products to the region number over 50,000 with small or medium-sized enterprises accounting for the largest share of it.

"This agreement provides us with an opportunity to foster this positive business environment and it will also create better conditions for Estonian entrepreneurs," Paet said.