MEP: Giving up unanimity requirement in ESM reform not in Estonia's interests 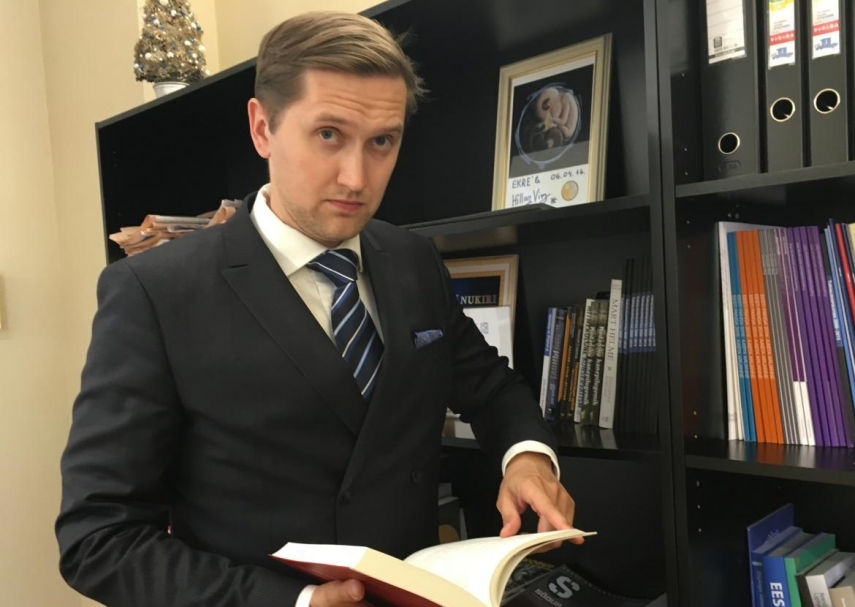 Madison wrote on social media that the developments regarding the ESM reforms have taken a very unfavorable turn for Estonia.

"What is worse, some of our people are terrified of saying out loud that giving up the unanimity requirement is not in Estonia's interests," he said.

Madison said that it is elementary that Helme at the meeting of the Eurogroup defended Estonia's position which according to him is and has always been in favor of the unanimity requirement.

"The fact that the prime minister a day later announced to President of the European Council Donald Tusk that Estonia has no intention to retain the unanimity requirement goes against Estonia's interests. So what are Estonia's interests?" Madison wrote.

He added that as Estonia has made payments to ESM using its taxpayers' money, it is in the state's interests to be able to have a say in how the funds are used when it comes to saving banks.

"Standing idly by when our money is being distributed to banks in cases when Estonia would not regard it necessary is not in our interests," Madison said.

He added that an ESM reform in which a qualified majority of 85 percent of votes is sufficient for allocating funds to save, for instance, German banks is a big step towards a federal tax system.

"I sincerely hope that this issue will be discussed again by the government and that it will be a red line for us," Madison said, adding that if he were a member of the parliament and the issue were to be raised in the Riigikogu, he would vote against it.