Memory of Lithuania's 1st president should be duly honored in Vilnius, Nauseda says 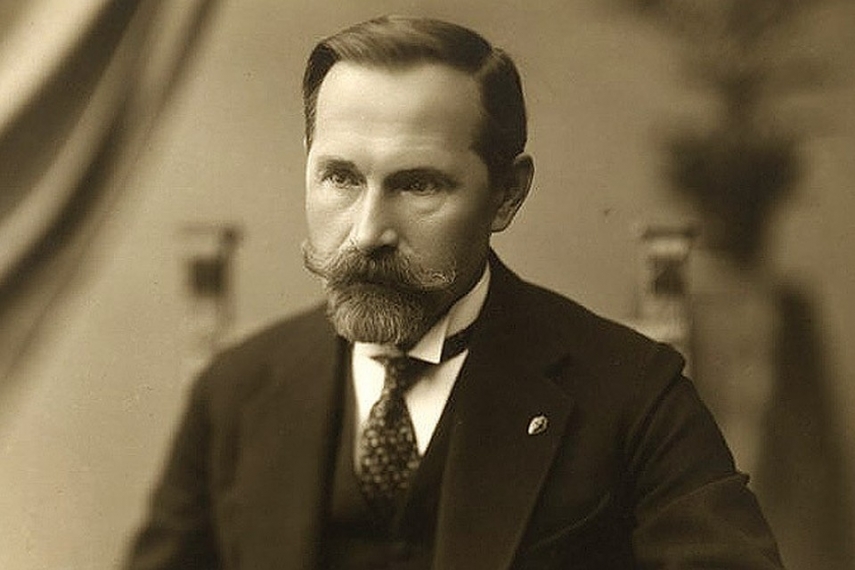 "There are many things that should be commemorated in Vilnius. As you know, we have failed to find a place for the Vytis, we have not found a place for Smetona, but I cannot say that everything is so bad as we have a wonderful monument to Jonas Basanavicius. I think it was a great initiative, and on the day of my inauguration I chose for the first visit to come there and in my mind honor the memory of our patriarch near that monument," Nauseda said on Saturday, attending the unveiling of a monument to mark Smetona's 145th birth anniversary in Ukmerge District.

"I believe everything is ahead of us and there will be more of those important memorial signs and symbols. It's the commitment of our generation," he added.

The new monument to Smetona is one of few in Lithuania, with another also standing in the courtyard of the historic presidential palace in Lithuania's second-largest city of Kaunas.

2019 is the year of Antanas Smetona in Lithuania, based on the Seimas' decision.

An association uniting representatives of science, arts, culture and politics turned to the state and Vilnius leaders last year for a monument to Smetona to be built in Vilnius, but any decision on this matter are still due.

Smetona is sometimes viewed as a controversial figure in Lithuania because of him coming into power following a coup and also because of his decision to leave the country as the Soviet occupation loomed.