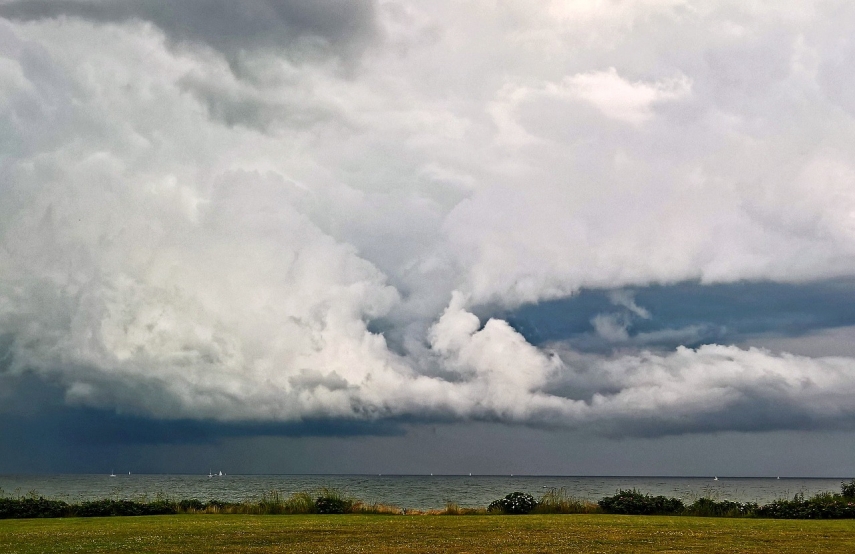 TALLINN - Members of the Estonian, Latvian and Lithuanian air forces are to take part in the multinational military training exercise Baltic Bikini, which started on Tuesday and will involve practicing the activity of aircraft crew members in water in the event of a plane crash as well as rescue related cooperation of various power structures.

The first day of the three-day exercise is to take place at the Reval Maritime School, where activity for escaping the cockpit of an aircraft that has sunk into water will be practiced, spokespeople at the headquarters of the Estonian defense forces said. In the second part of the exercise, surface rescue in open water conditions in Parnu Bay will be practiced in cooperation with the Estonian Navy and the Police and Border Guard Board.

Altogether approximately 70 members of the three Baltic defense forces are to take part in the exercise.