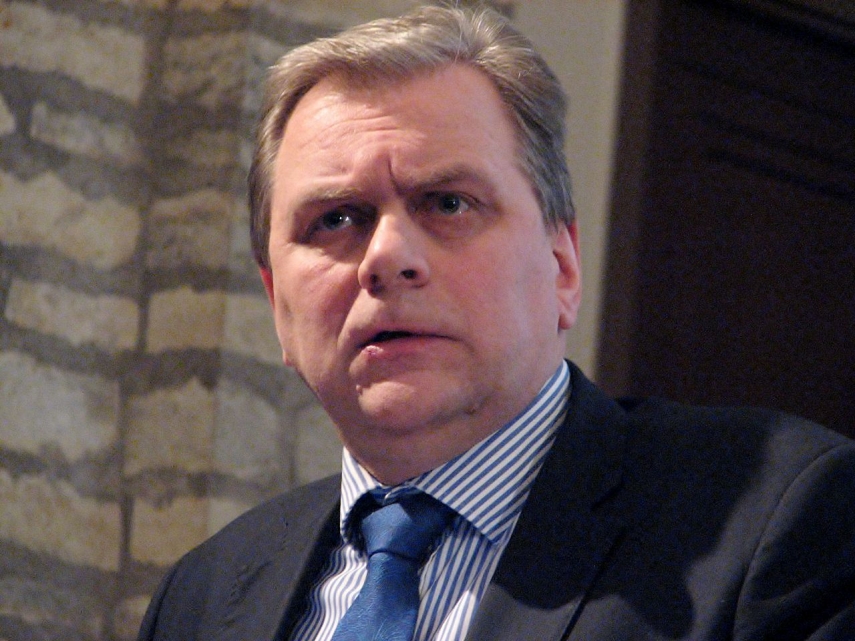 TALLINN - The Parliamentary Assembly of the Council of Europe (PACE) adopted on Wednesday a report by member of the Estonian delegation to the PACE Andres Herkel titled "Internet Governance and Human Rights".

Andres Herkel emphasized that the internet had an impact on nearly every aspect of our lives, and had become indispensable for hundreds of millions of people and for the well-being of our societies, therefore, it is necessary to pay more attention to the human rights on the internet.

"This was also the reason for my I drawing up and presenting this report. In the report, I focus on human rights, which we must protect together. Everyone must have access to the internet with no discrimination, and it is also necessary to ensure that the internet remains an ecosystem that is open for everybody," Andres Herkel said.

According to the report, it is necessary to strengthen the protection of freedom of expression and freedom of information. At the same time, it is required to ensure users' security and to respect their privacy, especially when it regards their personal data.

"Internet operators need to feel this pressure, and also those who create new possibilities for use for the internet -- the internet of things and the artificial intelligence can be pointed out as examples here," Andres Herkel added.

Everyone should get to decide themselves whether they allow their personal data to be used or not, but this is a domain where business interests prevail.

"Therefore, I proposed that internet governance should be multilateral and decentralized, transparent and responsible. It should also be collaborative and participatory," Andres Herkel said.

In Herkel's opinion, established procedures are required to safeguard human rights, which must be laid down by the community of states in consultation with other stakeholders. In Europe, the Council of Europe and the European Union have the main role in the matter, their cooperation should increase the impact of the European Dialogue on Internet Governance (EuroDIG).

Herkel pointed out that the issues relating to the internet have received increased attention by the PACE -- several reports dealing with it are being prepared in the Committee on Culture, Science, Education and Media. The activities on the web are granted heightened attention during elections and election observations, as well as in relation to monitoring the functioning of members states' democratic institutions.

"When we speak of cyber security, it regards the vulnerability of big strategic infrastructures, and also the protection of our democratic government system and institutions against the attacks coming from outside," Andres Herkel said.

In addition to the report, recommendations of the Council of Europe to the governments of member states were adopted with 60 votes for, three against and two abstentions.