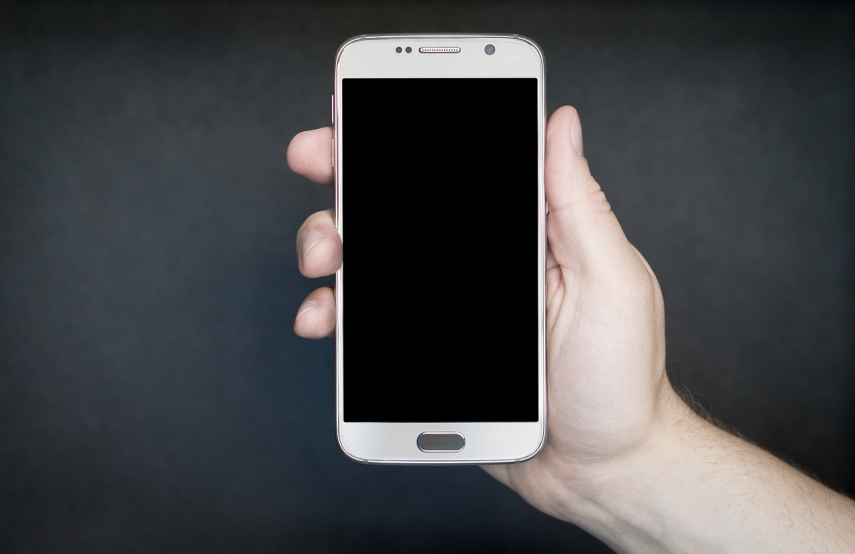 BRUSSELS - Belgium's defense ministry is reviewing restrictions on the use of smartphones by active-duty soldiers on operations to counter potential espionage and data tracking especially by Russia, local media reported on Saturday.

A review is underway of all Belgian military and troops operating in Baltic states, including those bordering Russia, should no longer be allowed to use their smartphones in "certain regions and circumstances," news agency Belga said.

"We've been investing in prevention and awareness for several years but it does not appear to be enough," Col. Carl Gillis, head of operations for the Belgian armed forces Chief of Staff, told public channel VRT. "We know that Russia is interested in this kind of mobile geolocation data."

Geolocation uses mobile phone GPS as a way to locate devices and other nations have banned their troops using some GPS-enabled devices or applications while on overseas deployment as a way to counter spying.

At the beginning of January, 250 Belgian troops are scheduled to be stationed in Estonia as part of a multinational battalion within a NATO deployment.

Last year, the Netherlands warned about the risks from a physical training activity tracking app collecting data on soldiers and military intelligence personal from 69 countries.

In January the Pentagon reviewed the rules for using another application for sports activity Strava because they worried it revealed data on the military movements in US bases around the United States.