Maya and Yehuda Devir, authors behind one of the most famous webcomics series are coming to Vilnius 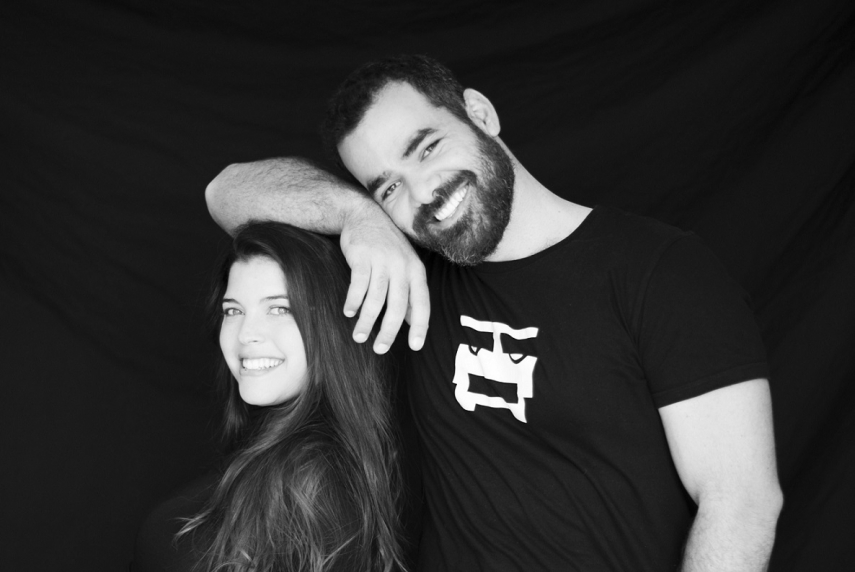 Summer began with the news that the creator of “Cyanide & Happiness”, the webcomics with the biggest number of followers worldwide, is coming to Lithuania. During the last week of August, another announcement reached the Baltics – probably the most famous couple of webcomic creators Maya and Yehuda Devir will be meeting fans in autumn. The Israeli-based creators of “One of Those Days” comics are coming to the annual pop culture event “Comic Con Baltics”, which will take place on 21-22 of September 2019.

“We are very pleased to confirm that world-wide known couple of webcomic artists Maya and Yehuda Devir will be visiting Lithuania this autumn. With the audience of nearly 5 million followers on Instagram alone, creators are famous for their comic series called “One of Those Days”. In the series husband and wife creatively portrays their everyday life with all the funny, sometimes sad or even deeply emotional moments,” says Darius Krasauskas, organizer of “Comic Con Baltics”.

The first Maya and Yehuda Devir webcomic story came out in 2016. At the time, the couple had just graduated from the Bezalel University of Art and Design in Jerusalem, where they both were studying visual communication.

“The first comic was created by the Devir family as a referral request on Facebook. The couple, who decided to move from Jerusalem to Tel Aviv, sought housing advice from their friends on the social network. Instead of sharing a boring selfie with their question, couple decided to create a webcomic that would illustrate their current state of life” says the organizer of “Comic Con Baltics”.

After receiving a lot of their follower attention, Devir family decided to continue sharing their stories through the webcomics. A few months later, Yehuda Devir's Instagram account caught the attention of editors from the Lithuania-based and world-leading entertainment website “Bored Panda”. It was the first and probably the most significant step that led to their fame and success. “Just half a year after the first comic was created, the family was seen, and their content shared by “Bored Panda”. In the few following days, Devir's Instagram account was followed by hundreds of thousands of new followers, and in just a week it went over 1.5 million. According to the creators, at first, they thought that their profile was experiencing some technical issues. However, it quickly became clear that it wasn’t a mistake and it took only one publication for them to go viral,” says D. Krasauskas.

Today Maya and Yehuda Devir are named as the creators of one of the most famous and successful webcomic around the world. Their social network accounts are followed by nearly 7 million people and comic books and merchandise are being sold daily. Followers can feel like close friends “The success of the Devir family is determined by the truly unique content which reflects their daily lives and experiences. As the creators themselves say, everything they publish has happened to them in real life.

These are not stories told or experienced by other people. The story they share include not only funny everyday situations, but also serious and sensitive family experiences,” says the organizer of the pop culture event.

Determined to share both fun and challenging moments of their lives, Maya and Yehuda Devir have also documented their journey to getting pregnant. Today Devir's daughter Ariel is already 3 months old, but her family and followers have been looking forward to meeting her since last summer.

“From the moment artists decided to share all the emotions they experience during the getting pregnant phase, their comics became more mature – filled not only with funny moments, but also with really strong emotions. This allowed followers to feel even closer to them than before. Like if they would be true friends,” says D. Krasauskas.

The ideas of the comics we can see on Devir family social media accounts are created by both artists, however, all of them are drawn only by Yehuda. As the creator himself says, his work is inspired by the American style of comics.

Fans will be able to meet, chat, take photos or get a signature from Devir family on 21-22 of September at the annual pop culture event “Comic Con Baltics 2019”, at the “Litexpo” Exhibition Center in Vilnius. Visitors will also be able to meet world-wide famous actors and creators from famous movies and TV series, hear about the ongoing new Lithuanian movie projects, test video games, and technology news, hear about new comics, see cosplay shows, enjoy family space and experience much more. 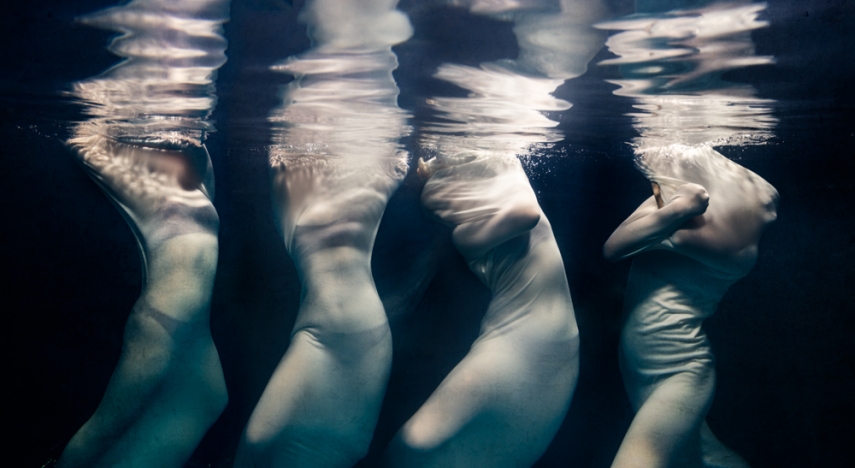