May 9 commemoration in Riga attended by 220,000: organisers 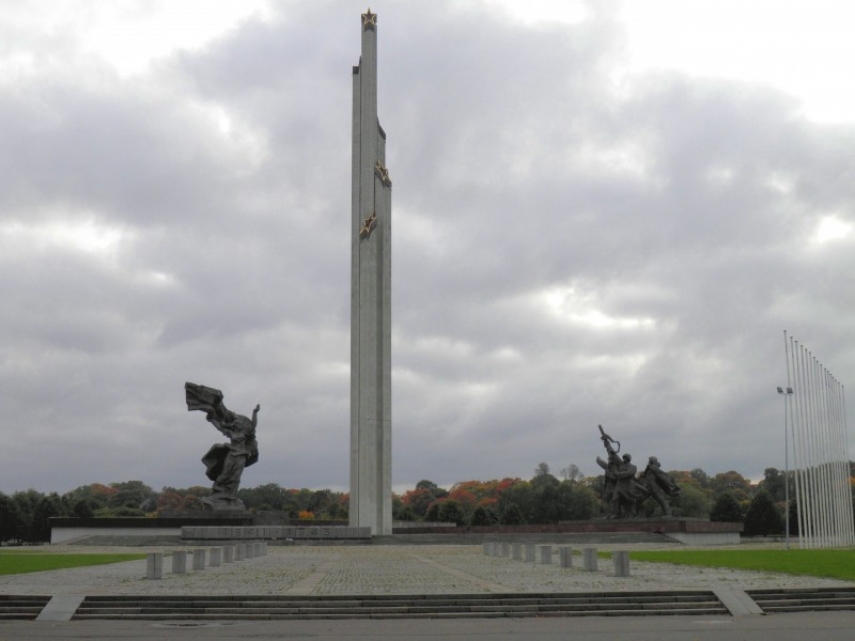 The commemoration of the Soviet victory in World War II on Saturday (May 9) in Uzvaras Parks (Victory Park) in Riga was attended by about 220,000 people, according to Vadims Baranniks, the head of the organisers, 9.maijs.lv.

As previously reported, several thousand people gathered in Victory Park on Saturday to celebrate the Soviet victory over Nazi Germany, as well as to commemorate victims of World War II.

During the event, the police fined 25 persons who were under the influence of alcohol. Another six individuals were fined for carrying an open container of alcohol. The police also initiated one administrative case over the use of banned Soviet symbols.

A criminal case has also been opened against one person who assaulted a police officer.