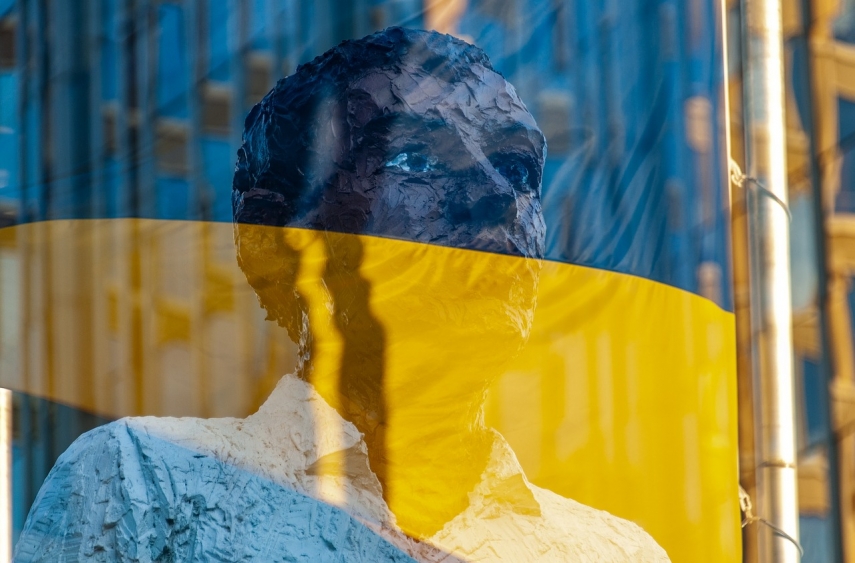 RIGA - Massive missile strikes on Kyiv, killings of civilians and destruction of civilian infrastructure are yet another proof that Russia is a terrorist state and its President Vladimir Putin - an international criminal, the Ukrainian Embassy in Latvia says in a statement.

The embassy indicates that on August 11 Latvia became the second country in the world to designate Russia a state sponsor of terrorism.  All civilized country should adopt the same resolution, the embassy said.

Russia's international isolation, ruination of its economy and the provision of as many weapons to Ukraine as possible are the necessary steps that will succeed in stopping the terrorist Russia and the murdering of civilians.

As reported, the center of Kyiv on Monday morning was hit by several explosions, apparently caused by Russian missile strikes. Several people were killed or injured in these attacks.