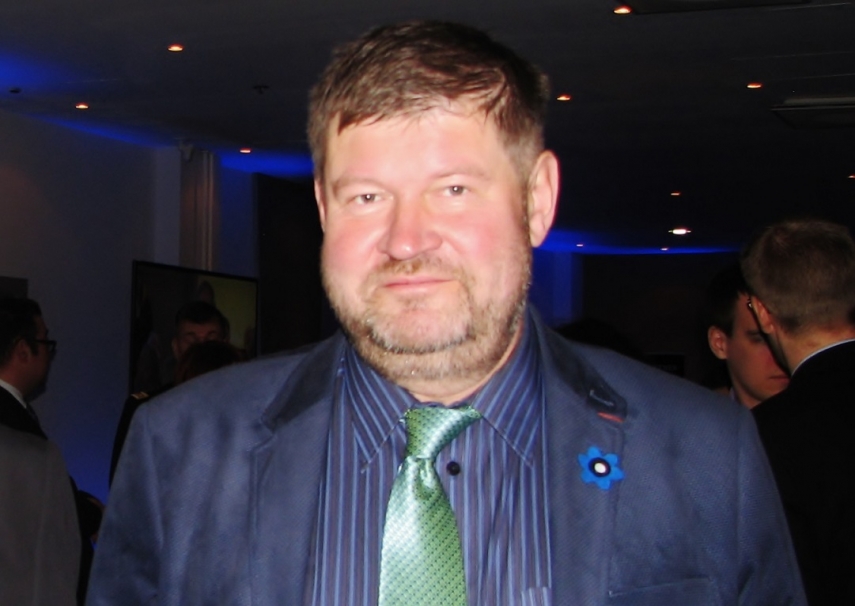 TALLINN – MP Mart Nutt, politician, historian and longest serving member of the Riigikogu, died as a result of a sudden health failure on Sunday morning.

"A great loss has befallen us," leader of Isamaa party Helir-Valdor Seeder said, paying his tribute to the veteran politician. "Mart Nutt was one of the founders of both Estonia's parliamentary democracy as well as the Isamaa party. In the state organization of re-independent Estonia many things bear Mart Nutt's imprint, and we are forever grateful to him for this contribution. Rest in peace, dear friend."

President Kersti Kaljulaid in her tribute to Nutt described him as a conservative with an open way of thinking.

"You were a conservative with an open way of thinking, a person who stood for human rights and liberties, and a Riigikogu stalwart. Always a good spirited companion ready to make in input --  for our Estonia, its place in the world. But not for Estonia alone. For Ukraine, for Georgia, for the freedom of the people and of nations -- without hesitation. Firmly. All your life. A life dedicated to freedom. A life dedicated to Estonia," the president said on social media.

Prime Minister Juri Ratas said on social media that over the years, Mart Nutt left a significant imprint on many of the development processes that have shaped present-day Estonia.

In 1989, Nutt was one of the founders of the independent youth association Res Publica, considered to be the first right-wing think tank in Estonia. In the following year he was one of the group of like-minded people who founded the Republican Coalition Party, which as a result of a subsequent merger became part of Isamaa. Nutt was a member of Isamaa since the party's inception.

Nutt held a doctorate in philosophy. He was a reserve officer and a member of the Kaitseliit (Defense League) volunteer corps.

Isamaa extended their condolences to Aet Kukk and the father of Mart Nutt.