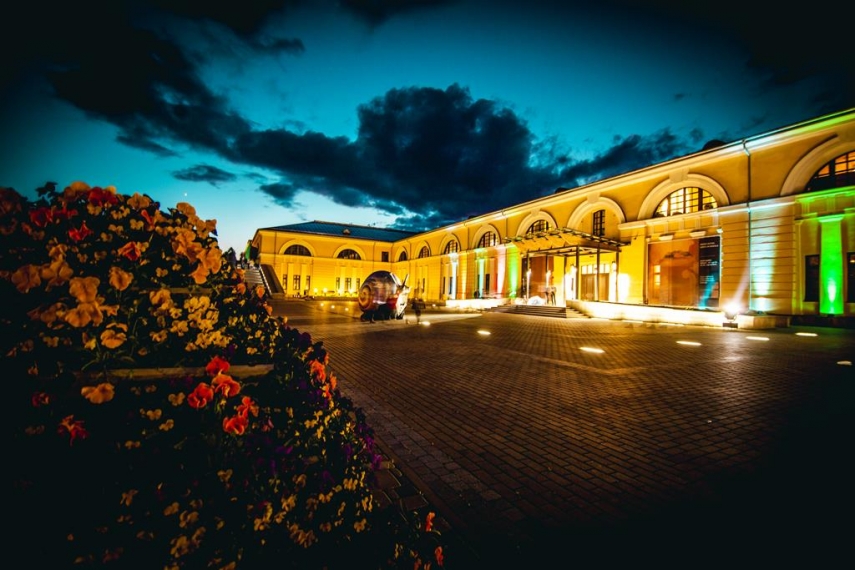 DAUGAVPILS - On 20 April 2018, the launch of seven new exhibitions and a 4D multimedia fountain show will mark the fifth anniversary of Daugavpils Mark Rothko Art Centre.