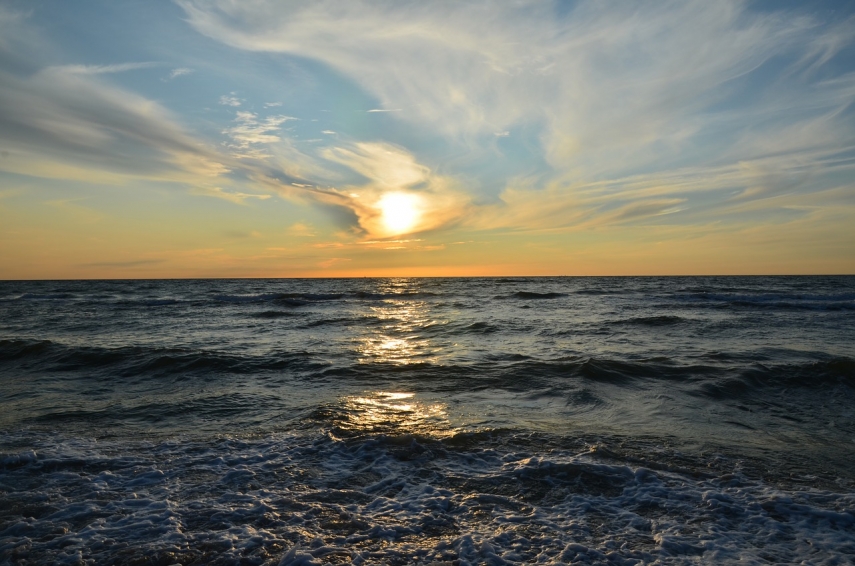 BALTOPS is already the 47th annual naval exercise in the Baltic region led by the United States. This year, the US. 2nd Fleet, reestablished last year, leads the exercise. The main objective of the exercise BALTOPS 2019 is to strengthen coordination of capabilities for quick response to crisis and regional stability, to promote peace and security in the Baltic region.