Man shot by police for brandishing knife dies in hospital 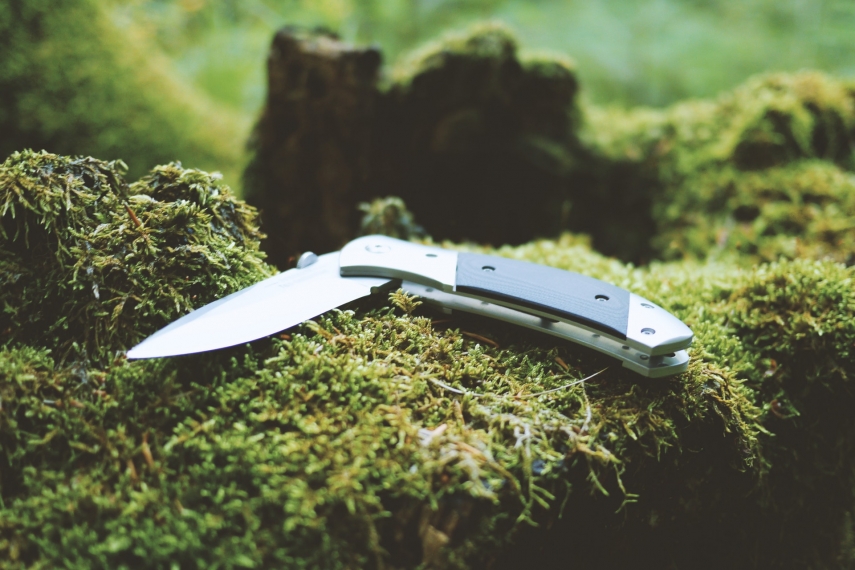 TALLINN - The injuries of a man shot by police after brandishing knives in Tallinn city center on Tuesday were so serious that the man later died in hospital.

The police received a call at 11:10 a.m. that a man brandishing knives was moving along Harju Street towards Freedom Square. Upon their arrival at the scene, law enforcement officers asked the man to throw down the knives and stop, which he refused to do. A police officer used a service weapon to stop the man and first fired warning shots in the air, after which the officer also fired one shot at the man.

The man was seriously injured and was taken to hospital where he died around noon.

No police officers or civilians were injured during the incident. There is no danger to people.