Man charged with spying for Russia handed down suspended sentence 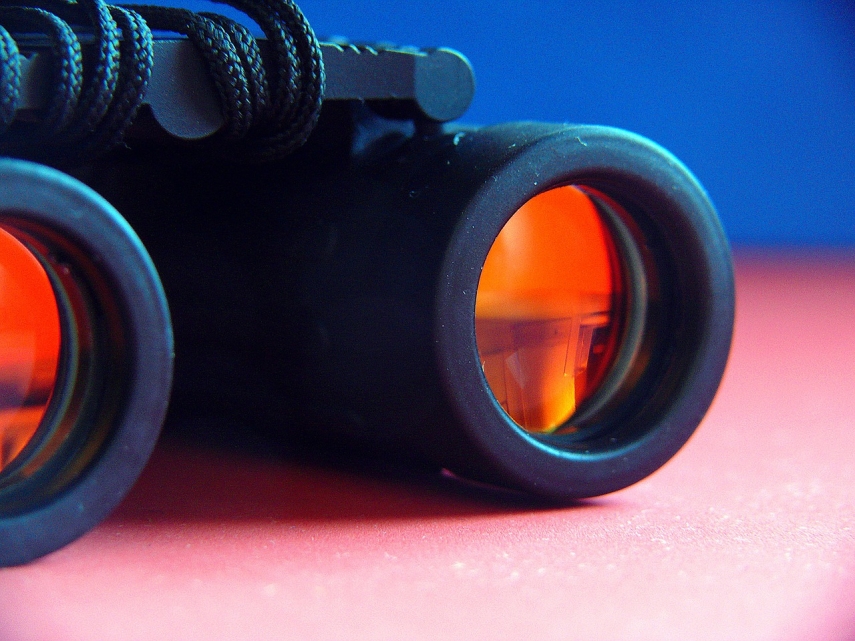 RIGA - A citizen of Latvia charged with spying for Russia was handed down a suspended sentence by Vidzeme District Court in Madona today, the defendant's attorney Inese Sulte told LETA.

Stilve pleaded guilty to all charges. The court's ruling may be appealed to Vidzeme Regional Court.

As reported, an investigation, launched in December 2017, established that the Latvian citizen in question had been gathering information about the National Armed Forces’ infrastructure and other objects of interest to Russian intelligence services and passing these data on to Russia. It was also discovered during the investigation that the Latvian citizen had been collaborating with a Russian intelligence officer based in Russia.

On December 19, several firearms, ammunition and explosives were seized from the spying suspect’s home during a search. The man did not have license to keep such weapons.