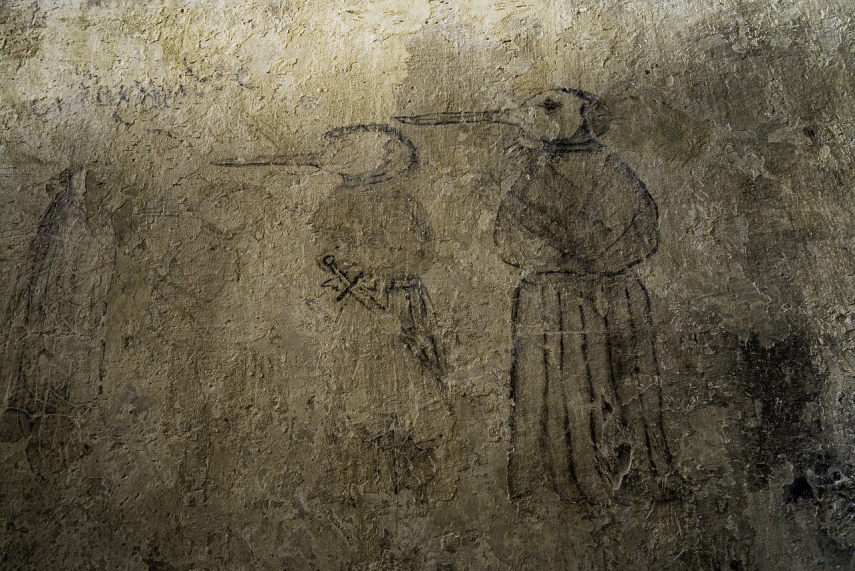 RIGA - A man buried more than 5,000 years ago in what is now Latvia has been identified as the first known victim of plague.

German scientists made the discovery while examining the remains of a hunter-gatherer unearthed near the Salaca River.

The hunter-gatherer was a man in his twenties called "RV 2039." He was one of two people whose skeletons were excavated in the late 19th century from a region called Rinnukalns in present-day Latvia.

Researchers said Tuesday that the remains of the man carried the Yersinia pestis bacteria that causes the disease.

"The analyses of the strain we identified shows that Y. pestis evolved earlier than thought,"  said Ben Krause-Kyora, head of the aDNA Laboratory at the University of Kiel in Germany.

Krause-Kyora and colleagues wrote in a paper in the journal Cell Reports the bacterial lineage emerged as far back as 7,000 years ago when it split from its predecessor, Yersinia pseudotuberculosis.

The new date pushes the previously held timeline back by 2,000 years.

The bacteria was missing key genes, such as one that enabled it to be spread via fleas -- meaning the ancient strain was both less contagious and deadly than the medieval version.

The plague finding "was really a surprise," said Krause-Kyora: the team was sequencing the teeth and bones of the four individuals to determine if they related to each other when they stumbled on the discovery.

Evidence of Y. pestis was found in RV 2039's bloodstream, and it likely killed him, though researchers think the disease course might have been slow.

He had a high level of bacteria in his blood at the time of death, and that has been linked to less aggressive infections in rodent studies.

The people around him were not infected, and he was buried carefully, meaning he was unlikely to have had a highly contagious respiratory version called pneumonic plague.

Researchers think instead he was infected by a single direct contact, such as a rodent bite, in keeping with other Neolithic findings.

"We see it in societies that are herders in the steppe, hunter-gatherers who are fishing, and in farmer communities -- totally different social settings but always spontaneous occurrence of Y. pestis cases," added Krause-Kyora.