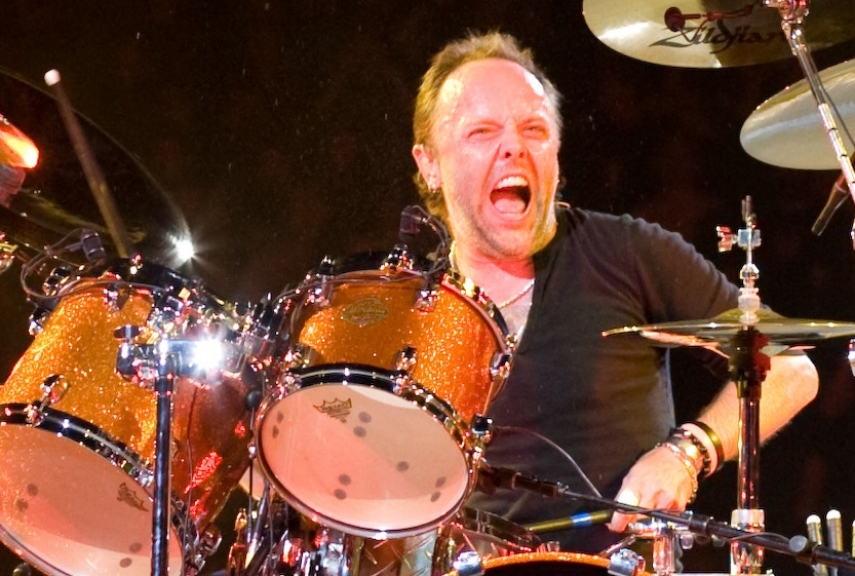 TALLINN - A concert by heavy metal legends Metallica, which is to take place on July 18 at the former Soviet military airfield behind the compound of the Estonian National Museum (ERM) in Tartu, has attracted nearly 60,000 people and the majority of the tickers have already been sold, Tartu Postimees, edition of Postimees for South Estonia, reported.

"Interest in the concert is massive. It is incredible how much Estonians love Metallica," Palm said, adding that a large amount of tickets has been sold to buyers in Estonia. "The world is coming to Tartu on that day," she said. "At first, Tartu was questionable and a risk for Metallica. The widespread interest is a nice surprise to them, too."

Most accommodations in Tartu have been booked for July 18. According to booking.com, a number of hotel rooms were still available on Wednesday, the prices thereof, however, had increased three to fourfold. Due to the lack of accommodation, an option of staying in a pop-up hotel is provided by Glämping Club in Raadi. For the price of nearly 300 euros, concertgoers can spend the night in a tent equipped with power, blankets and bed linen.

"The lack of accommodation occurs on all larger festivals as soon as there is an audience of at least four to five thousand people," CEO of Glamping Club Risto Oitmaa said, adding that all beds in the 100 tents provided by the company are yet to be sold out. "I believe, however, that we will need to start discussing soon whether or not to create some additional beds. I am certain that all the tents we provide will be booked," Oitmaa said.

Oitmaa said that among those showing interest in booking a pop-up hotel for the day of the concert, foreigners have been the largest share.

"A third of the customers are from Estonia, the rest come form abroad," he said.