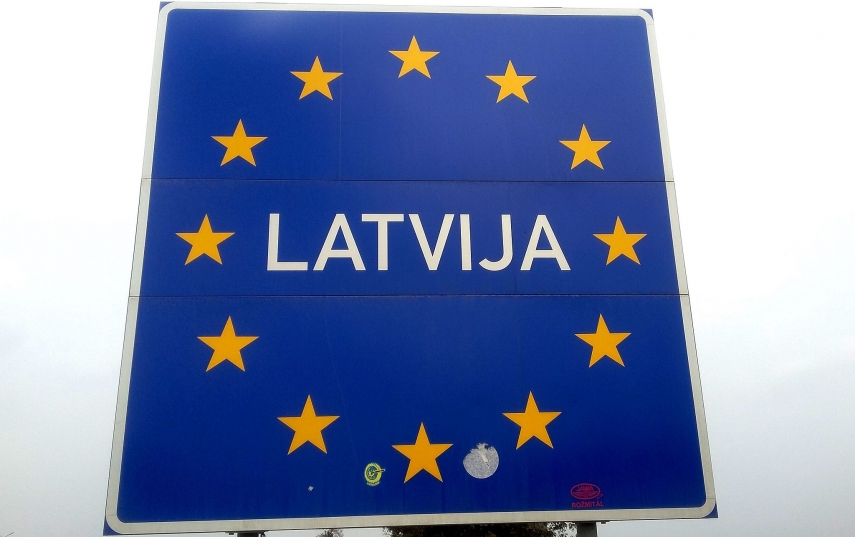 RIGA – 71 percent of surveyed Latvian non-citizens fully support the idea that Latvian citizenship should be automatically granted to children born to non-citizens, according to a survey conducted by SKDS pollster.

SKDS director Arnis Kaktins presented the survey results in a discussion “Termination of Assigning the Status of Non-citizen in the Republic of Latvia” held at the Riga City Castle.

Interior Ministry’s parliamentary secretary Evika Silina informed about the citizenship and naturalization statistical data. She said that the number of non-citizens in Latvia has dropped by about 5 percent since 2010 to 11.4 percent of all residents in Latvia.

Speaking about naturalization process, the majority of people who get naturalized are 18-40 years old. „Non-citizens often do not get naturalized because they are afraid they will not be able to pass the language test. However, the main reason the are not applying for citizenship is attitude – they believe that citizenship should be granted to them automatically,” said Silina.

In her opinion, it is important to find out why people choose to keep the status of non-citizen. Among other reasons, it is attitude to the Latvian state, she said.