Macron: France to stand by Baltic countries on security 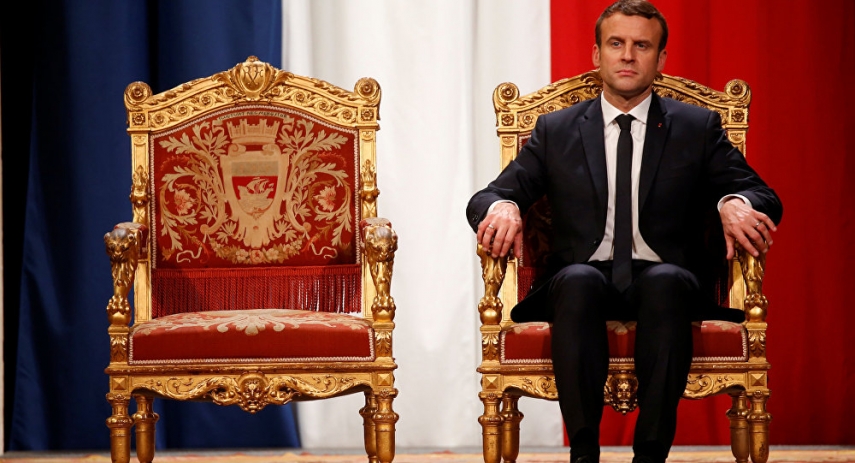 PARIS - French President Emmanuel Macron said on Monday that France stands by the Baltic countries on security and defense issues.

The presidents of Lithuania, Estonia and Latvia were in Paris on Monday, when they stressed their commitment to NATO amid tensions between the West and Russia.

Macron told the Baltic leaders: "This choice of Europe you made is all the more important in a very troubled and uncertain international context. This situation compels us to pursue the close cooperation between our countries."

The Baltic states are seen as a bulwark against Russian aggression in Eastern Europe.

None of the leaders made an explicit reference to Russia.