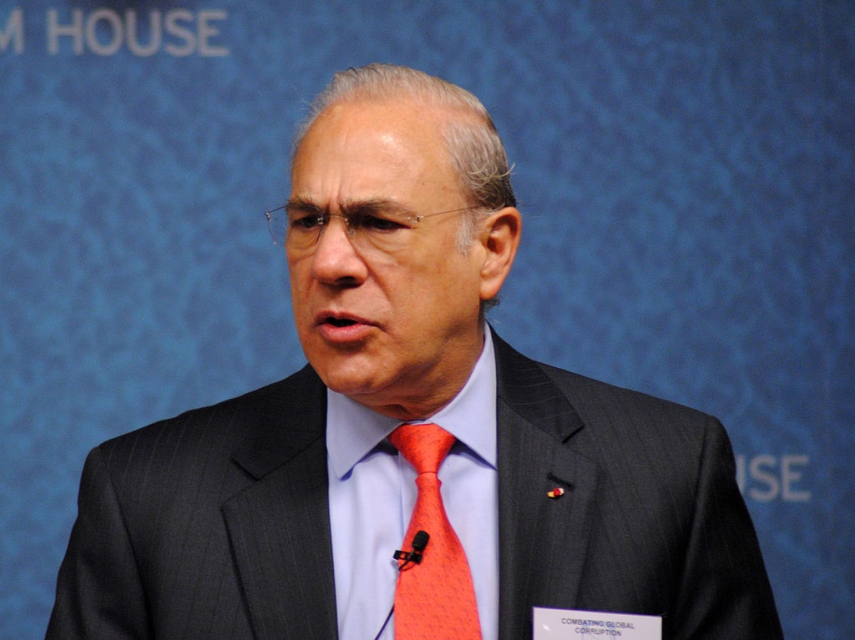 RIGA - Low public trust in the judiciary may result in situations like Brexit because people that do not believe in justice also tend to be politically passive, OECD Secretary-General Angel Gurria said during a news conference in Riga.

He said there were several ways to boost people's trust in the judiciary, including by improving access to justice and the quality of justice.

Specialization of judges is one of the ways to achieve improvement, Guria said, adding that in his native Mexico specialization had helped to reduce the duration of court proceedings to eight months where previously it could take as long as 18 months.

He also suggested educating entrepreneurs about business litigations and reducing the administrative burden for businesses and citizens seeking justice. At the same time, the potential costs to the state have to be taken into account, the OECD secretary-general said.

He said he was glad that he had come to Latvia at the time the country was celebrating its traditional Song and Dance Celebration and said he was planning to attend some of the concerts.

As reported, the OECD secretary-general and Latvian Justice Minister Dzintars Rasnacs (National Alliance) took part in the top-level roundtable "Equal Access to Justice" organized by the OECD, the Latvian Justice Ministry and the Latvian Court Administration. The discussion focused on the OECD member states and partner countries' best practice in implementing initiatives aimed at improving access to justice, paying increased attention to identifying needs and priorities, as well as the role of technology, including AI, in ensuring justice.