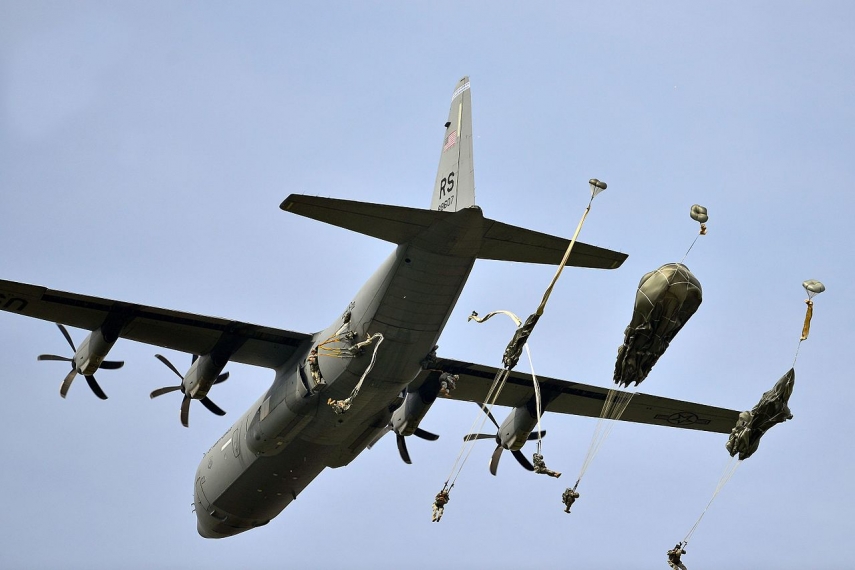 VILNIUS - The Lithuanian Armed Forces' Joint Staff Headquarters in Vilnius are hosting on Tuesday a farewell ceremony for Lithuanian troops leaving for the NATO-led multinational Resolute Support Mission in Afghanistan and the US-led multinational mission Inherent Resolve in Iraq, the Defense Ministry said.

The soldiers will replace the Lithuanians who are completing their tour of duty at the Resolute Support Mission Headquarters in Kabul and the Train, Advise, Assist Command-West (TAAC-W), it said.

The Lithuanian contingent in Afghanistan currently numbers 21 soldiers. The new shift is to depart for the Asian country aboard a Lithuanian Air Force Spartan aircraft shortly.

The second team of military instructors is leaving for Iraq to replace six officers of the Lithuanian Grand Duke Gediminas Headquarters Battalion, who were deployed to the Inherent Resolve mission last February.