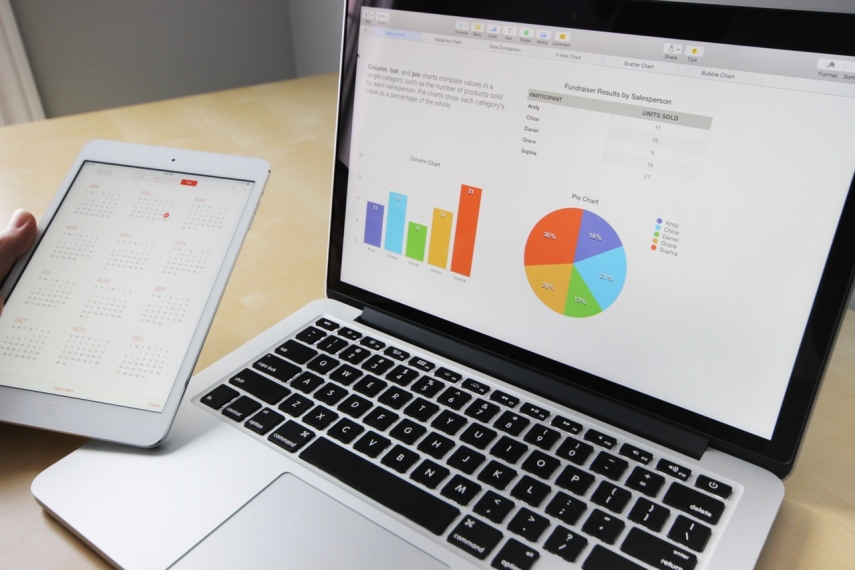 According to the poll by Spinter Tyrimai (Spinter Surveys), Skvernelis would secure 13.5 percent of votes, Nauseda would get 9.9 percent and and Matijosaitis would be supported by 9 percent of respondents, if elections were held on the nearest Sunday. The list is continued by the European Union's (EU) former ambassador to Russia Vygaudas U sackas with 7.5 percent, Lithuanian Farmers and Green Union's leader Ramunas Karbauskis with 7.2 percent, MEP Vilija Blinkeviciute with 6.2 percent, MP Ingrida Simonyte with 4.5 percent and MEP Antanas Guoga with 3.8 percent.

Another 3.7 percent of those polled would back Industrialists Confederation's president Robertas Dargis, while Zygimantas Pavilionis and journalist Andrius Tapinas would get 3.3 percent, MP Algirdas Butkevicius would secure 3 percent, Vilnius City Mayor Remigijus Simasius would get 1.7 percent and MEP Petras Austrevicius 1.5 percent. Another 11 percent of respondents could not specify the candidate they would support in the elections, while 10.9 percent said they would not vote in elections.