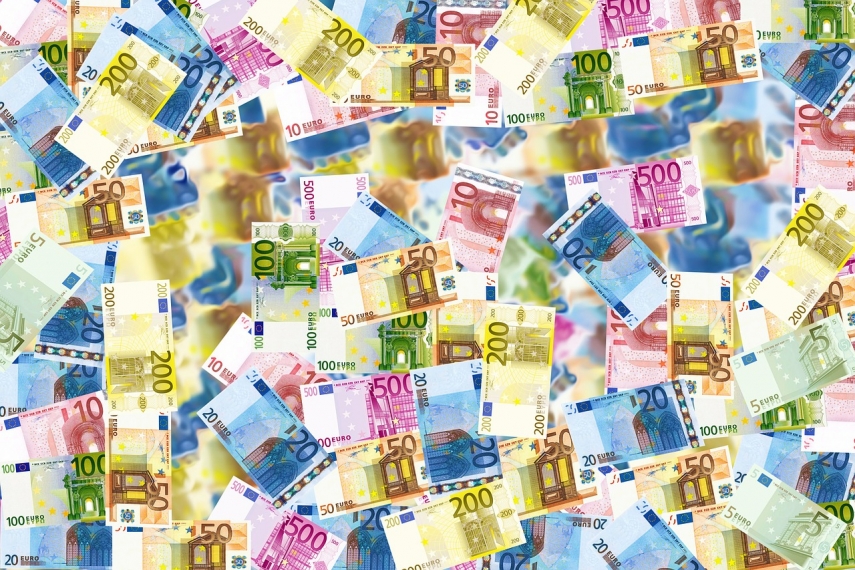 VILNIUS - The opposition Lithuanian Social Democratic Party (LSDP) will not receive a state grant for the second half of this year as a punishment for gross violations during the 2016 Seimas election campaign.

Eleven members of the Central Electoral Commission, or VRK, on Tuesday voted not to provide the LSDP with a semi-annual grant of 505,000 euros and one member abstained.

The money will go back into the government's coffers.

VRK ruled on Tuesday that the LSDP had grossly violated campaing financing rules during the 2016 general elections.

The party failed to report 100,000 euros in election expenses. It declared having spent 790,000 euros on the elections, exceeding the limit of 740,000 euros, the commission said.

An analysis of the LSDP election funding, carried out by VRK, shows that the LSDP allocated funds to its branches for election purposes before the start of the political campaign and that some candidates paid for the political advertising of the party or other candidates.

Based on the analysis, fictitious contracts for consultancy services were signed, with the money actually used to pay for other services, and not all relation-related expenses were paid from the political campaign account.

The LSDP was a member of the ruling coalition two years ago.

VRK last week distributed 2.2 million euros in public funding among eligible political parties, with a total of 5.5 million euros allocated in this year's state budget for this purpose.