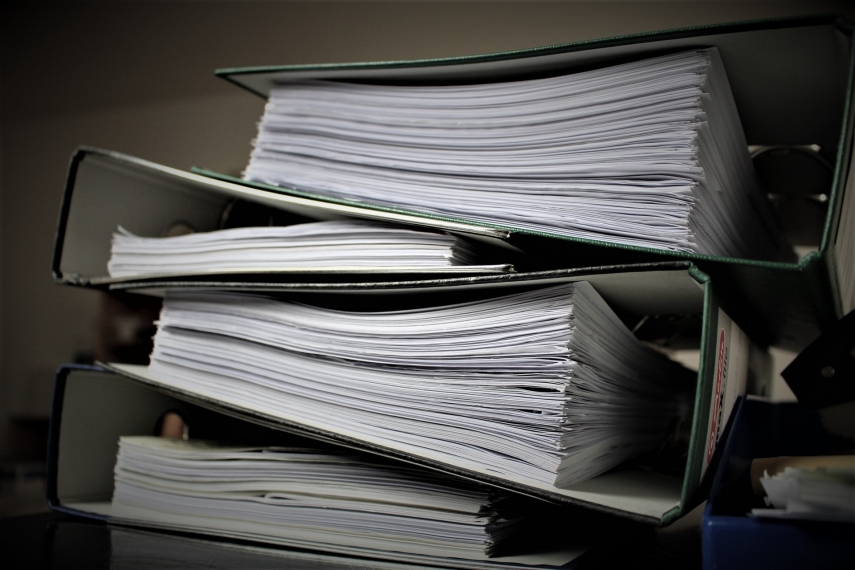 VILNIUS - People may have to wait for around a month to be issued with a Lithuanian national visa as the number of applications has doubled, the country's Migration  Department said.

"With emigration growing and the economy recovering, the need for workers increases. Lithuanians leave and foreigners are needed (to fill the labor shortage)," Evelina Gudzinskaite, the department's director, told BNS.

"The demand is constantly growing, but staff numbers at our department and other services dealing with this issue are not. The problem has been mounting up. The number of national visa applications filed during this half-year reached last year's annual level," she said.

According to Gudzinskaite, the department, which has been asking for a staff increase since 2015, is trying to find simpler procedural solutions on visa issuance in an effort to resolve the situation. Also, the Interior Ministry has agreed on the need to change the rules for issuing visas to facilitate the process.

Meanwhile, the situation is likely to get even worse, the director said.

"Currently, one has to wait about a month. Normally, a national visa should be issued within 15 calendar days. This period may be extended in complex cases," she said.

The director advises filing visa applications online and submitting documents to territorial migration offices, rather than to the Migration Department in Vilnius.