Lithuanian troops off to Turkey for six-month NATO-led mission 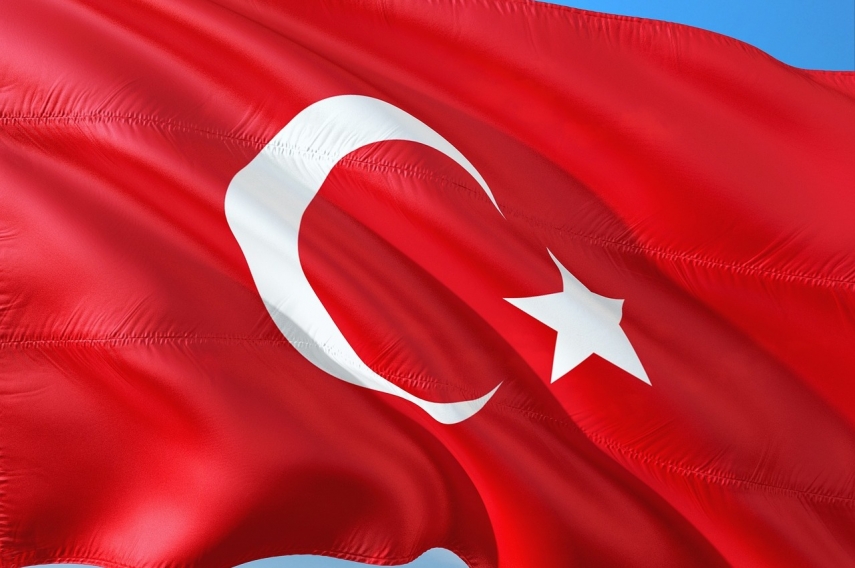 VILNIUS - Nine Lithuanian troops on Tuesday left for Turkey to take part in the six-month NATO Support to Turkey mission (NS2T) in Adana, the Ministry of National Defense said.

The troops from the Grand Hetman Kristupas Radvila Perkunas Communications and Information Systems Battalion's PRISM company have been sent to this mission for a sixth time.

"In 2023, Lithuania will remain an active participant of international efforts to ensure security and stability. We are fulfilling our international commitments and will continue to find optimal solutions in the regions of our operations together with our," Minister of National Defense Arvydas Anusauskas said.

Carried out since 2012, the NS2T mission is aimed to protect southern Turkey from possible missile and chemical attacks from Syria. By sending its PRISM troops to this operation, the Lithuanian army is contributing to the international community's efforts to support the peace process in Turkey.

A total of around 60 Lithuanian troops are currently deployed abroad as part of international operations and missions under the flags of NATO, the European Union and the United Nations.

Lithuanian troops are currently taking part in the UN peacekeeping operation in Mali (MINUSMA), the EUTM MALI the, EUTM CAR, the EUTM Mozambique, the EU's IRINI and Atalanta operations, as well as the NATO Mission Iraq and the NATO Kosovo Force.