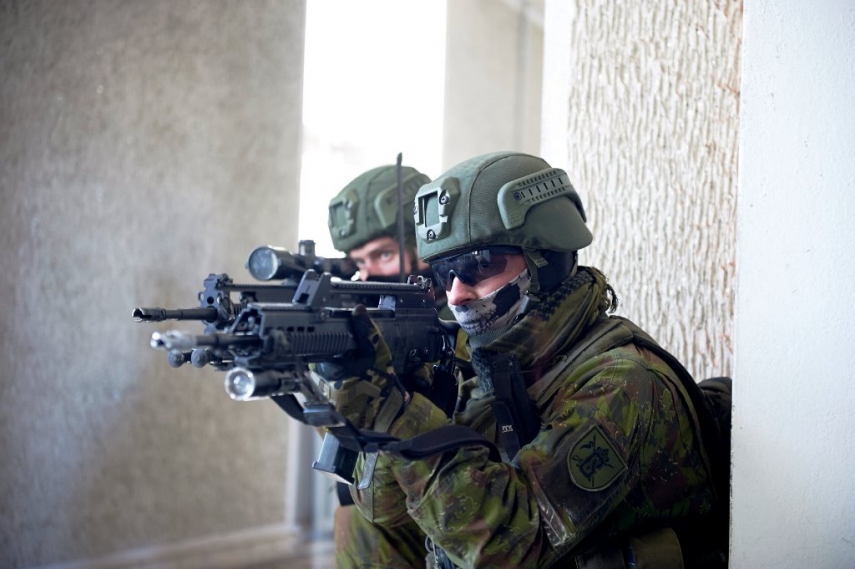 VILNIUS - Lithuanian soldiers were not harmed during an attack on the Koulikoro training center of the European Union Training Mission in Mali (EUTM), the Lithuanian Defense Ministry said on Monday.

The mission informed the ministry that the attack involving two vehicles loaded with explosives and armed attackers had occurred early on Sunday.

The attackers were stopped by Mali's forces protecting the EU training center. One of the vehicles burned down and the other exploded near the gate. Three Malian soldiers were wounded.

Two Lithuanian instructors are currently serving in the EU training mission: one in Koulikoro and the other in Bamako.

A total of around 40 Lithuanian soldiers are currently serving in the West African country.