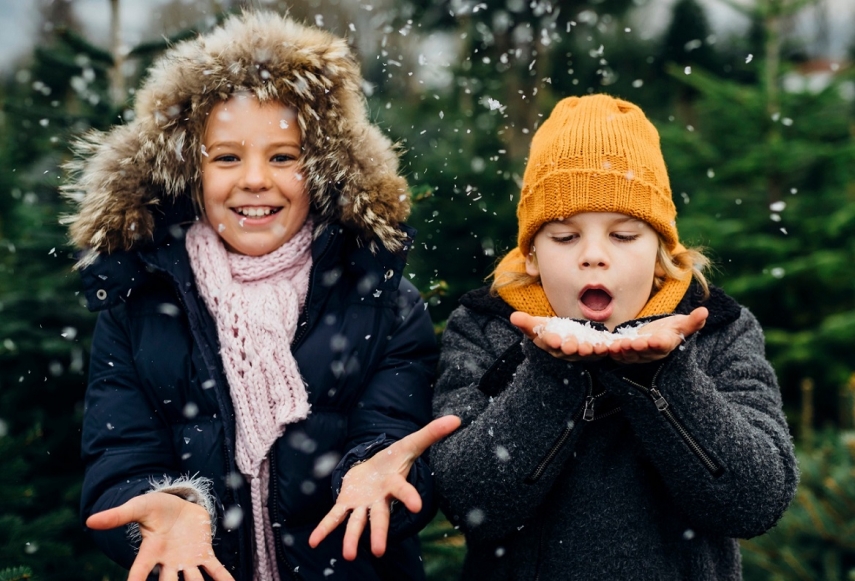 VILNIUS - The leader of the ruling Lithuanian Farmers and Greens Union expects the so-called "child's money" to be raised in January as planned, saying the government's decision to postpone the planned increase in the universal child benefit until July is a hedge in case its proposed tax changes fail to pass the parliament.

"The government know the Seimas is going to do so," he added.

In its initial draft budget for 2020, the government proposed to raise, in January, the monthly benefit by 10 euros to 60 euros per child for most families and to 100 euros to large families and children with disabilities.

During budget debates, however, the Seimas suggested increasing the benefit to 70 and 100 euros, respectively.

The government's revised budget bill, approved on Monday, calls for postponing the planned increase to 60 euros for six months until July 1. The benefit for large families and those on low income would be raised to 90 euros per child in January and by another 10 euros to 100 euros in July.

According to Karbauskis, the Seimas ' proposal does not set a date for raising the benefit to 70 euros, but it will be set shortly, provided that the necessary tax amendment is approved.

"I mean taxes on bank assets, retail chains and polluting cars. No other taxes are planned to be adopted as a potential source of revenue to balance the budget," he said.